0
SHARES
104
VIEWS
Share on FacebookShare on Twitter
For those who have never indulged, SHOT Show is a multi-day event held in Vegas every year in January where the firearms industry comes together to check out the latest and greatest it has to offer. It’s a true smorgasbord of guns and gear in Sin City. You leave with a nice lineup of new guns to review and a lot less money in your pocket. SHOT Show 2019 was no different. 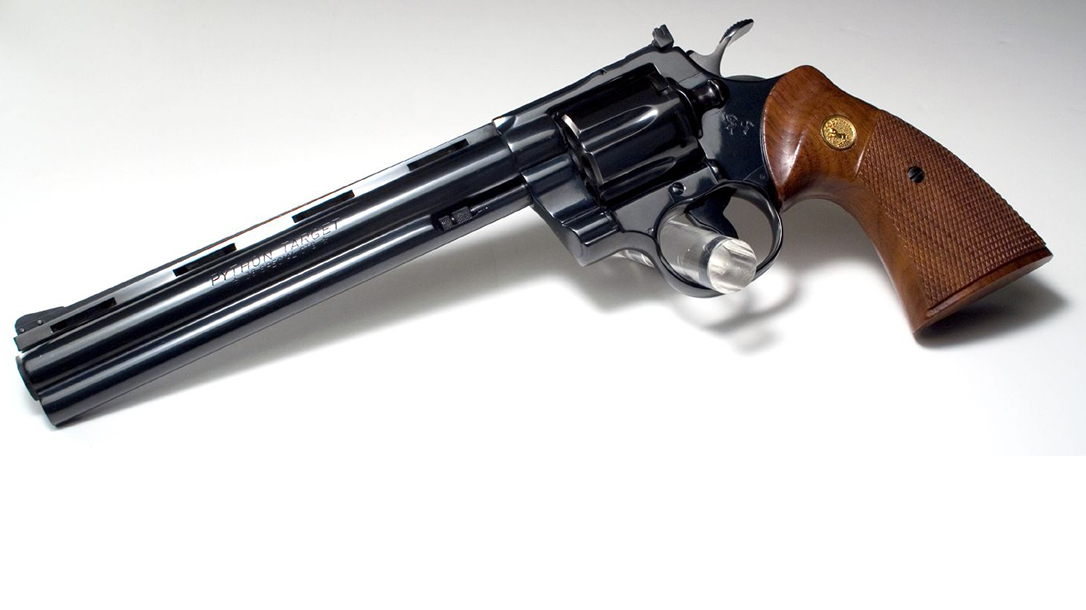 New firearms are the big draw at SHOT Show. Most manufacturers build up the hype and save their gems for a SHOT release. Of course, some years are better than others. However, SHOT Show 2019 saw a nice selection of new pistols and revolvers.

First came our annual gambling run. One of the Ballistic staff members went on an hour-long heater on the craps table only to piss it all — and then some — away in five minutes. It happens. Vegas! After that, we finally sat down and talked about what we liked in the category of “handguns.”

Our list runs the gamut in makes, models, styles and even calibers. We chose these guns for a wide variety of reasons, with a few in-house “discussions” that might have went a bit far. Don’t worry, though, no one got seriously hurt. We just determined what we thought were the best new handguns that you might want to consider purchasing if you have the need and the money.