14
SHARES
39.5k
VIEWS
Share on FacebookShare on Twitter
There are several opinions in the firearms world that can be contentious. A classic example is the fight over .45 ACP vs 9mm ammo. I occasionally throw that out in a class just to watch the fight break out. Then the day came when Ballistic asked me to pen this piece on the “Best Glock Pistols of All-Time.” 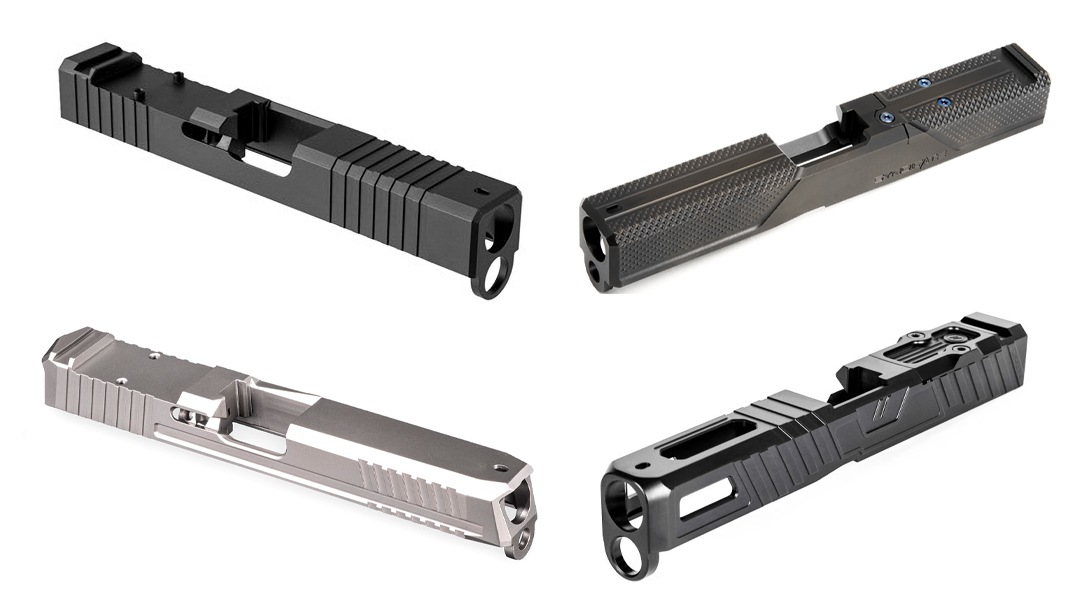 Right then I knew this could be a good topic for friends to argue over. With that being said, this is obviously an opinion piece. You certainly don’t have to agree and most of you probably won’t. If you have a better list, then let us know! So, without further ado, I present to you the top five greatest Glocks of all time. 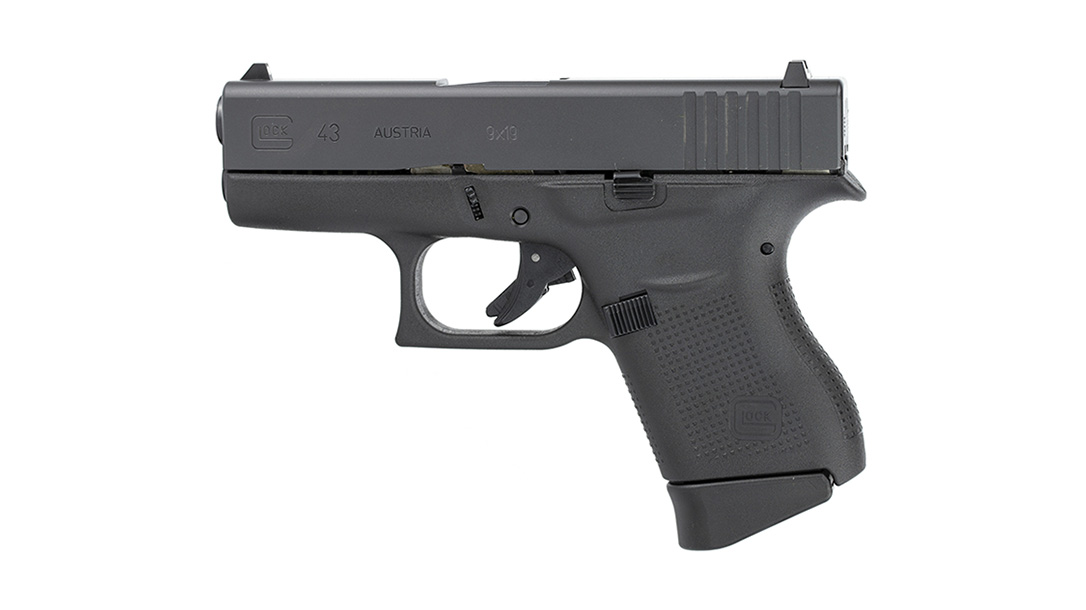 In the No. 5 position, we have the Glock 43. This handy little blaster is what I consider to be the big brother to the Glock 42. Both of these guns are important because they spurred a growth in the sub-compact gun market. However, it is more than that with the G43. This gun brings a 9mm round into the fight with a trigger that most sub-compacts would envy.

With the G43, we saw a trigger that was almost identical to our full-size Glocks and free from the 12 inches of travel it seemed every other sub-compact had. Easy to conceal and complete with the standard Glock reliability, the G43 continues to be a major hit in the market. With more than one million G43s sold thus far, it is definitely worthy of our list. 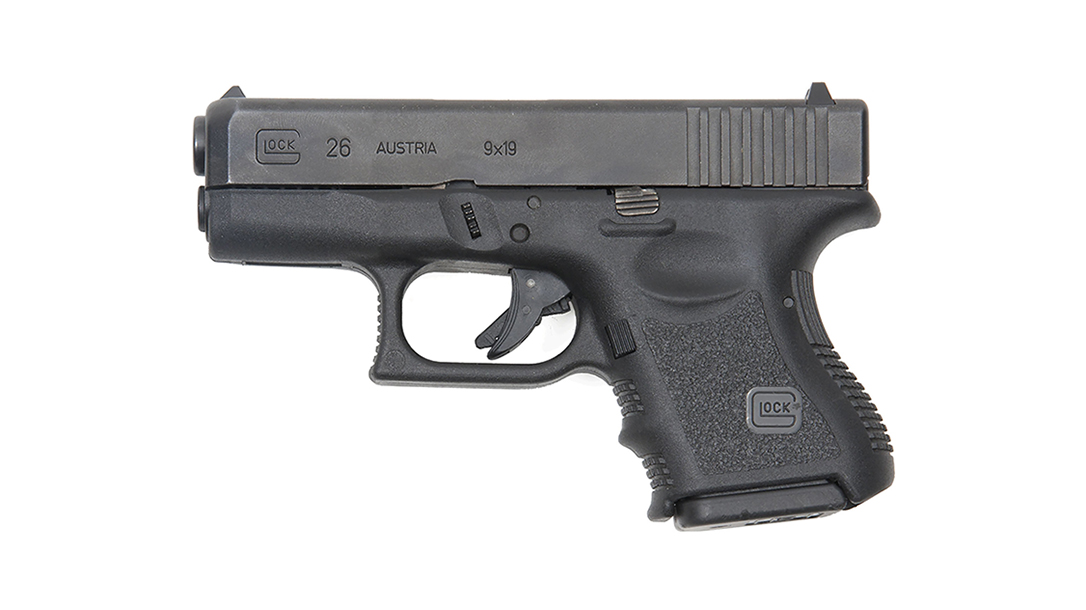 Released in 1995, shooters quickly dubbed the Glock 26 the “baby Glock.” It is a compact 9mm; one of the first guns like this to be designed specifically for concealed carry. It features a smaller frame compared to the Glock 19. It also features a grip that supports only two fingers, a shorter barrel and slide, and a double-stack magazine with a standard capacity of 10 rounds.

The G26 is pretty easy to conceal and, at the time, was all the rage for CCW carriers. Today, the gun is still a favorite and has legions of fans around the world. So, for its contribution to pushing the concealed carry gun design, I bequeath the No. 4 slot to the G26. 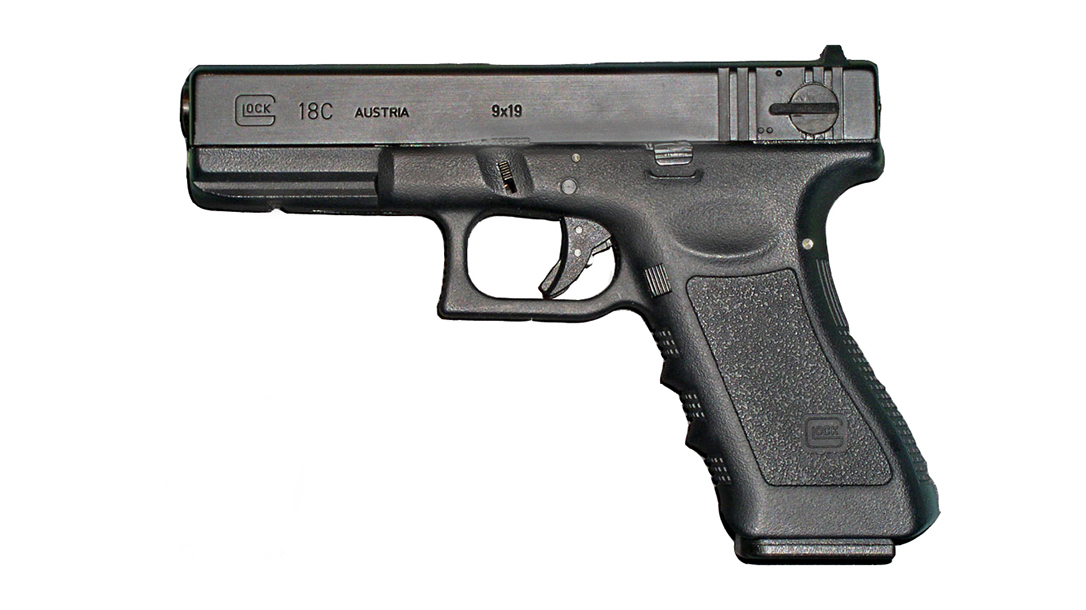 The Glock 18 is a full-auto 9mm machine pistol. A full-auto Glock — in all honesty, what else needs to be said? I was shocked to find a friend that was not familiar with the G18; attribute it to the fact that they aren’t exactly readily available.

The pistol is a select-fire version of the G17 that was developed at the request of the Austrian EKO Cobra counter-terrorist unit. Originally made in 1986, it has a fire selector on the back of the slide. It looks very odd in comparison to the Glocks we carry every day, but it worked well. Glock doesn’t exactly talk much about the G18 and you will not find it on the Glock website. They are a rare bird in the public arena, as they are obviously an NFA weapon. If you do get the opportunity to run one however, do it! This angry little Austrian fires at 1,200 rounds per minute, guaranteed to put a smile on your face. 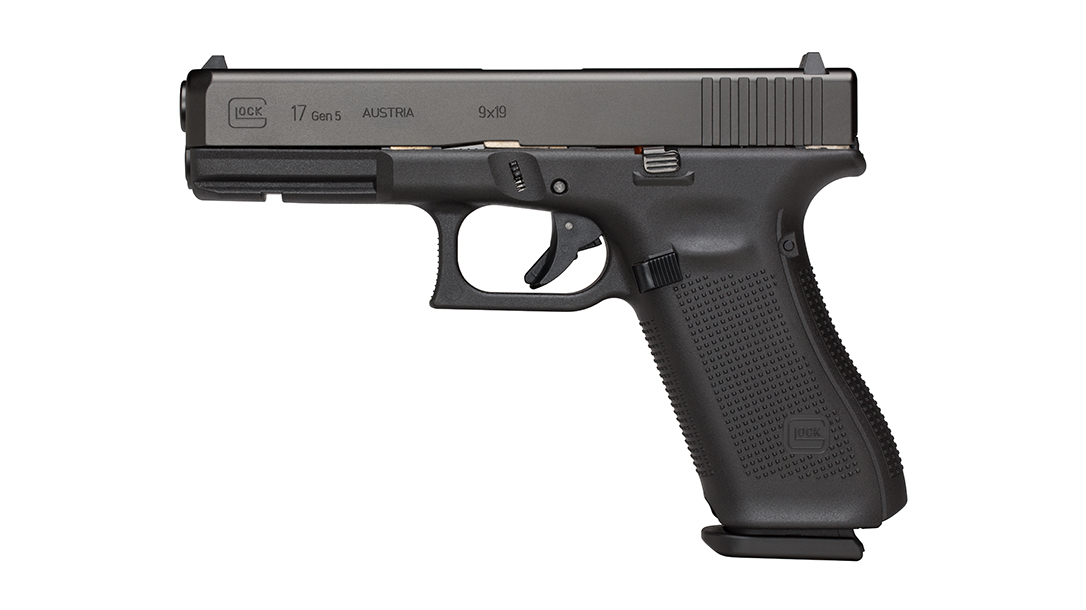 In the No. 2 slot we have the gun that started it all. The Glock 17 was the original design put forth by Gaston Glock for the Austrian military contract. As they say, the rest is history.

In all honesty, the G17 is my personal favorite simply because of how it fits me. It is one of the most widely recognized guns on earth. You could be at a spice market in sub Saharan Africa and people would recognize the pistol. Like many of its siblings, the G17 has been through a number of generational modifications. Today it sits in the Gen5 spot and is a fantastic full-size handgun. Reliable, accurate, easy to maintain and simple to run, the G17 has it all. 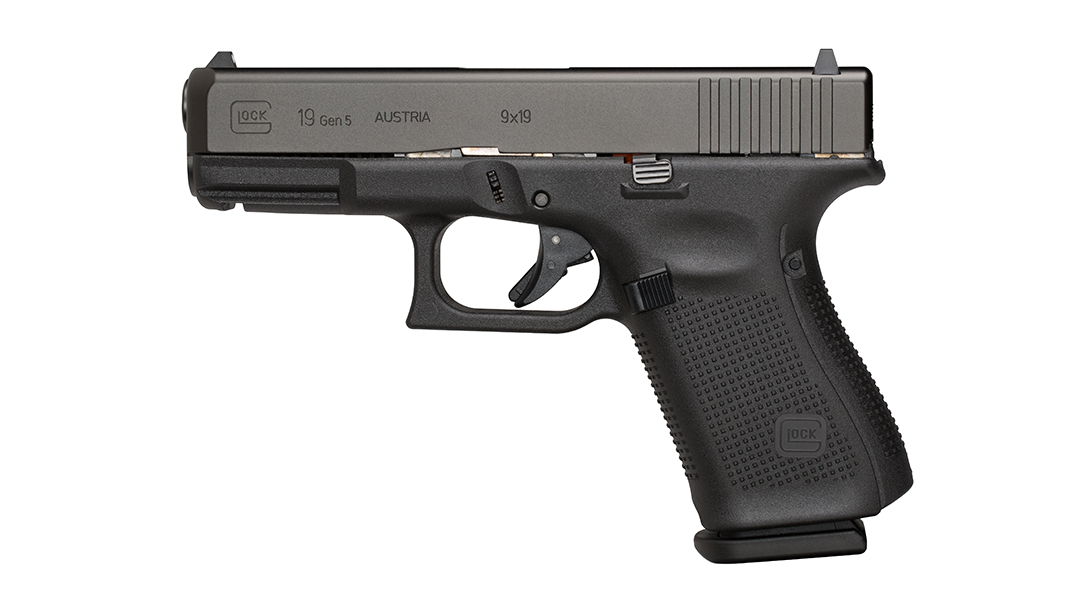 And the best Glock of all time is … the Glock 19. A slightly smaller, more compact version of the Glock 17, the G19 has unofficially become the Volks Pistole (“Peoples Pistol”). Easier to conceal without sacrificing much is the calling card for this great handgun. It has been the favorite of serious and recreational shooters since it hit the shelves way back in 1988.

The Glock 19 was unofficially carried by members of the First Special Forces Detachment – Delta (Delta Force) and continues to be found in gear kits of warriors doing heavy lifting against terrorists. Meanwhile, civilians embraced the G19 as a compact gun that has many of the same features as a true full-size gun. With a 15-round magazine, it is a much appreciated fighter that people can carry easily. The G19 — especially in the Gen5 configuration — gives us the best of what Glock has to offer.

So, let the screaming begin and write down your best Glock list. In the end many people will argue over minutia. The last hard numbers we got from Glock regarding production were in 2007. At that time, Glock announced a total of five million guns sold. Since then we know for a fact that they have sold at least one million G43s, so the overall number must be astronomical. The moral of the story is that regardless of how you list them, Glocks are one of the most popular handguns in the world.