by Mike Bandor
in Accessories, Gear
0

To create this list, I asked top-level shooters, instructors and riflemen to name custom gunsmiths they relied on to build their high-performance rifles.

There are gunsmiths on this list you may have never heard of before. I tried to list professionals in different parts of the country who might operate small shops but do great work.

If your favorite isn’t on this list, don’t be offended—it isn’t meant to be a slight to other builders. Nor is it a “top 10” list. It’s meant to be a list of gunsmiths who will do top-notch work, build what you want, give good advice and provide honest turnaround times. In the end, those are the things that really matter when it comes to your shooting!

Scroll through our list of custom gunsmiths below. Also, be sure to let us know who you use in the comment section. 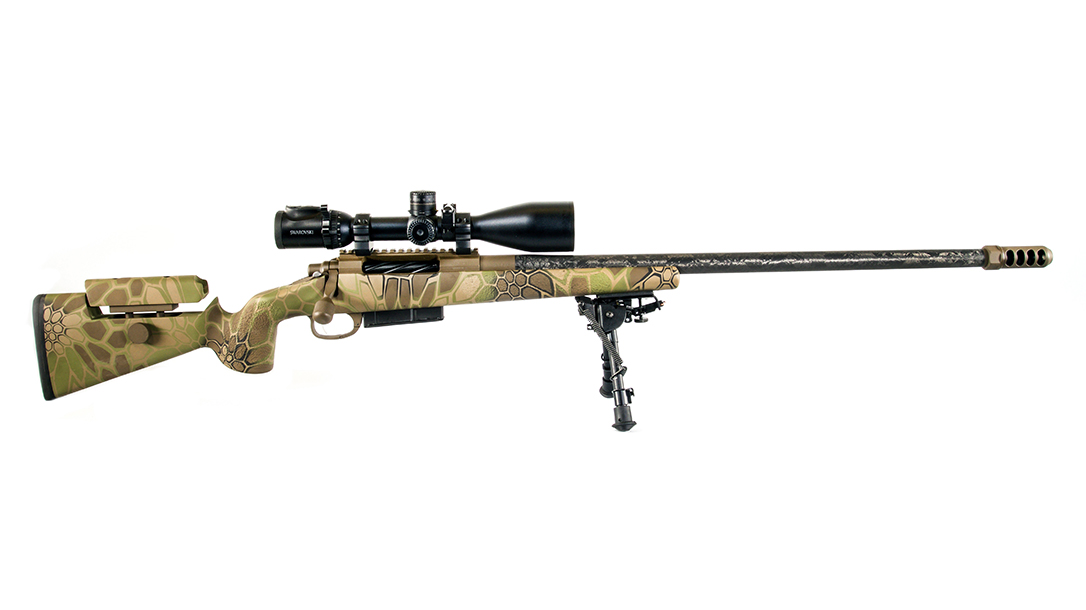 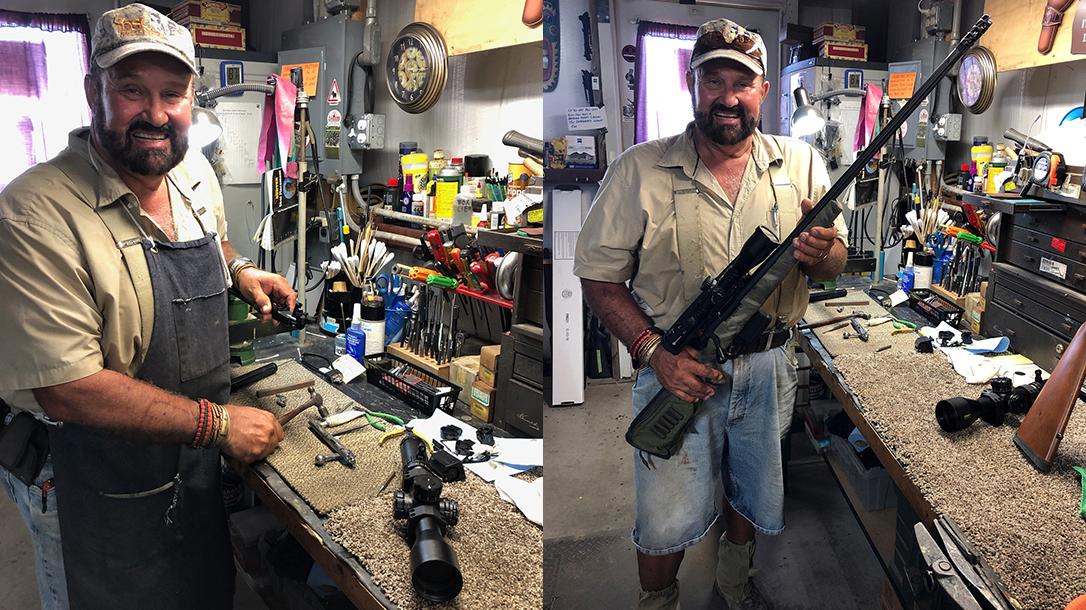 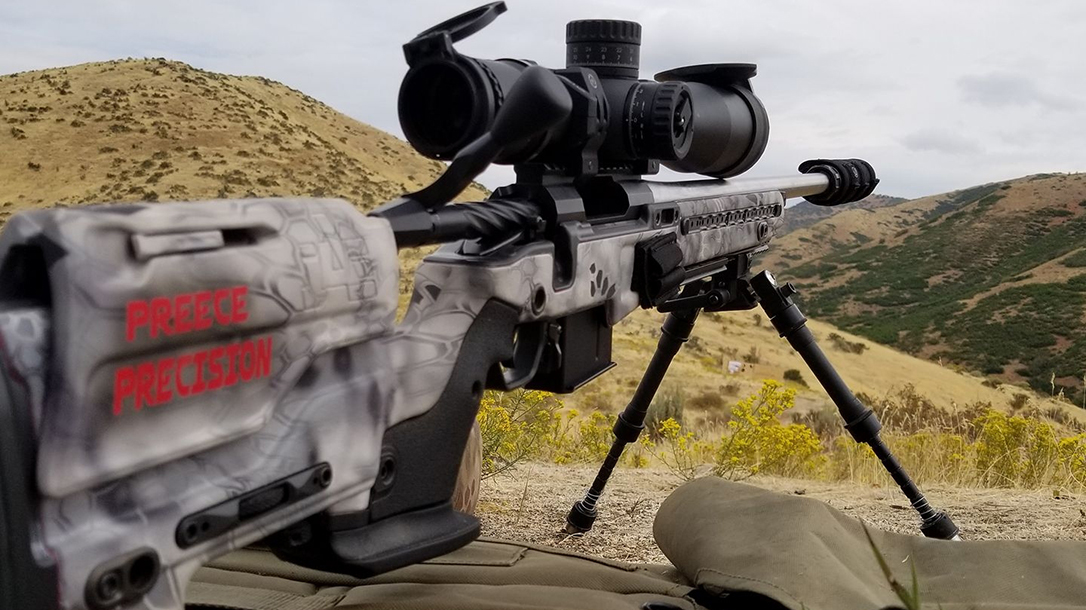 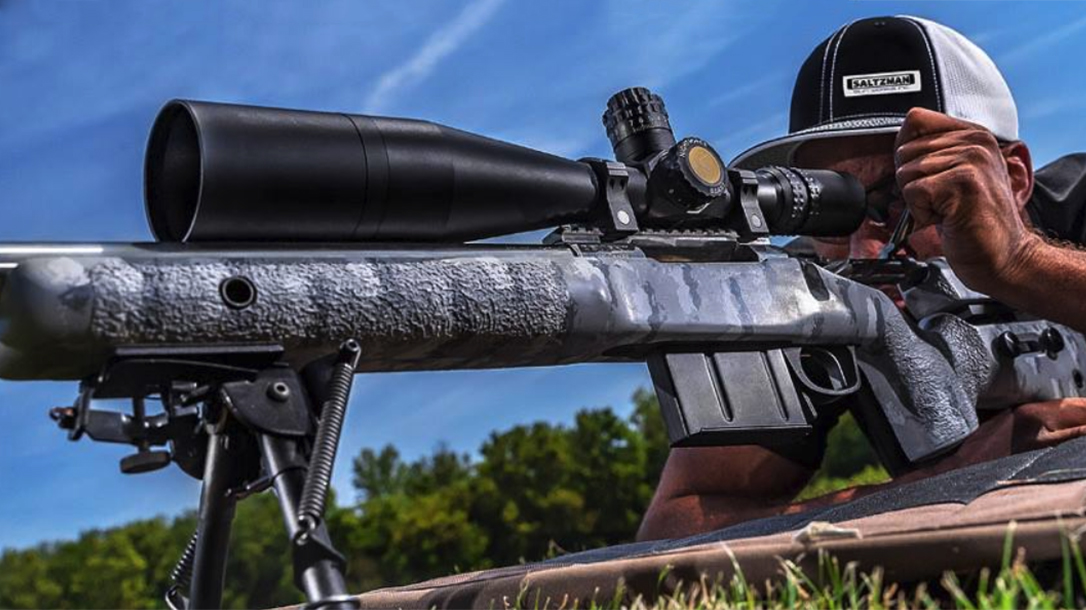 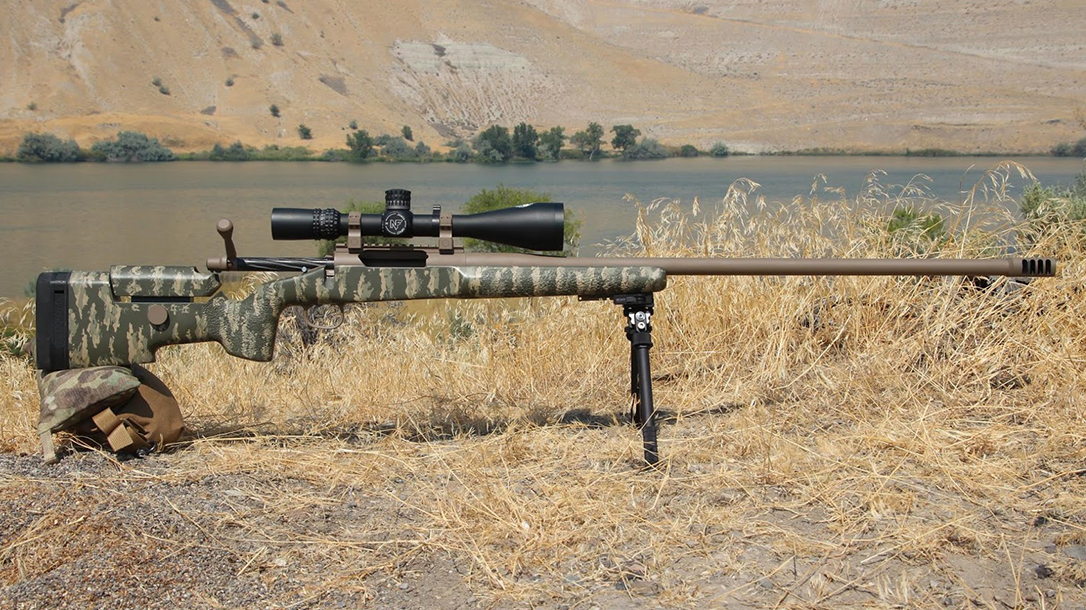 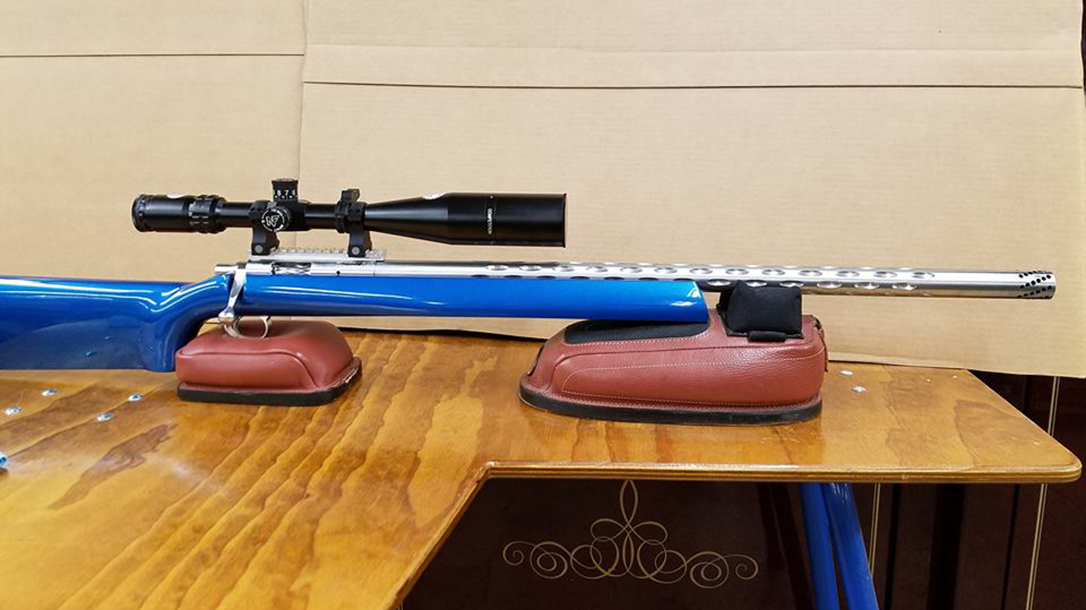 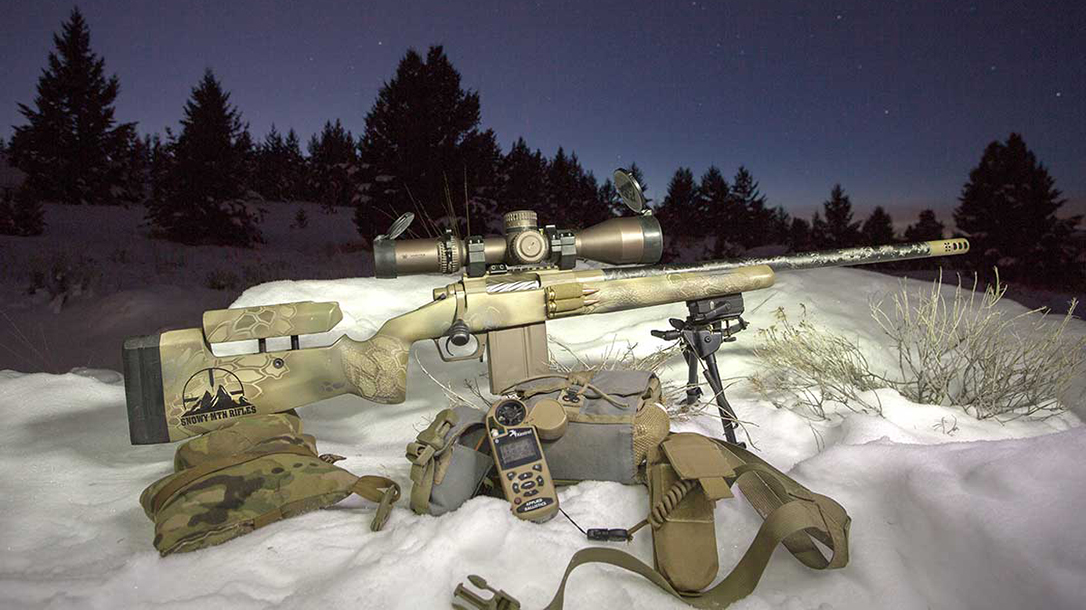 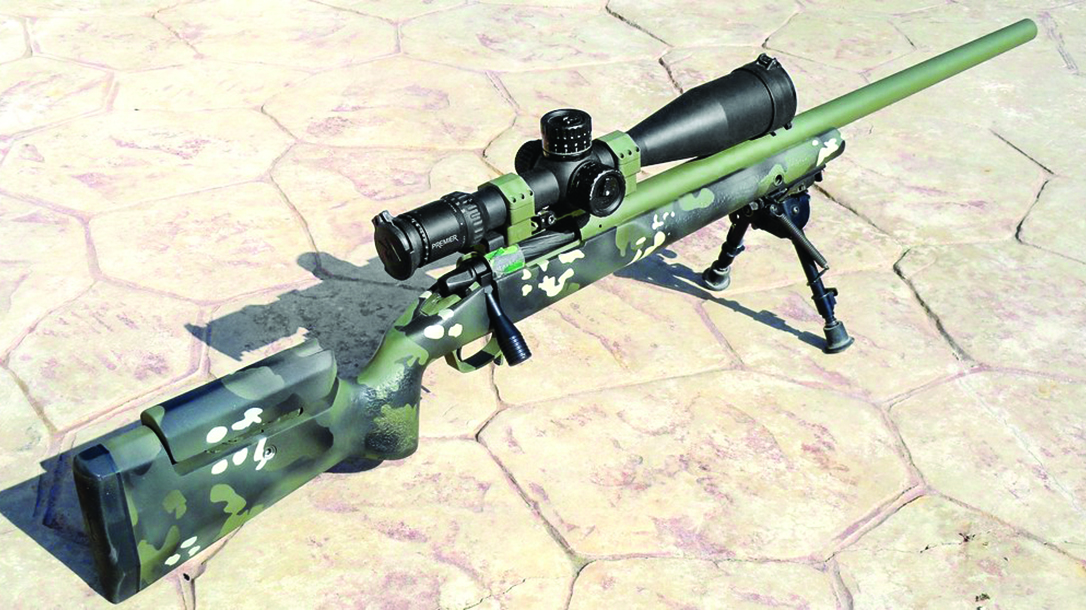 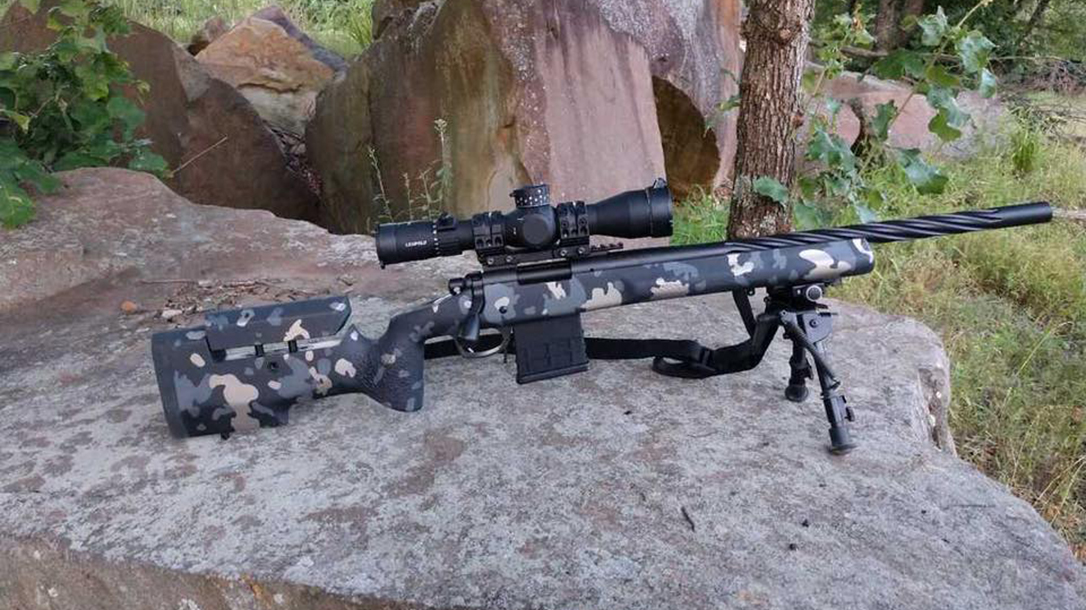 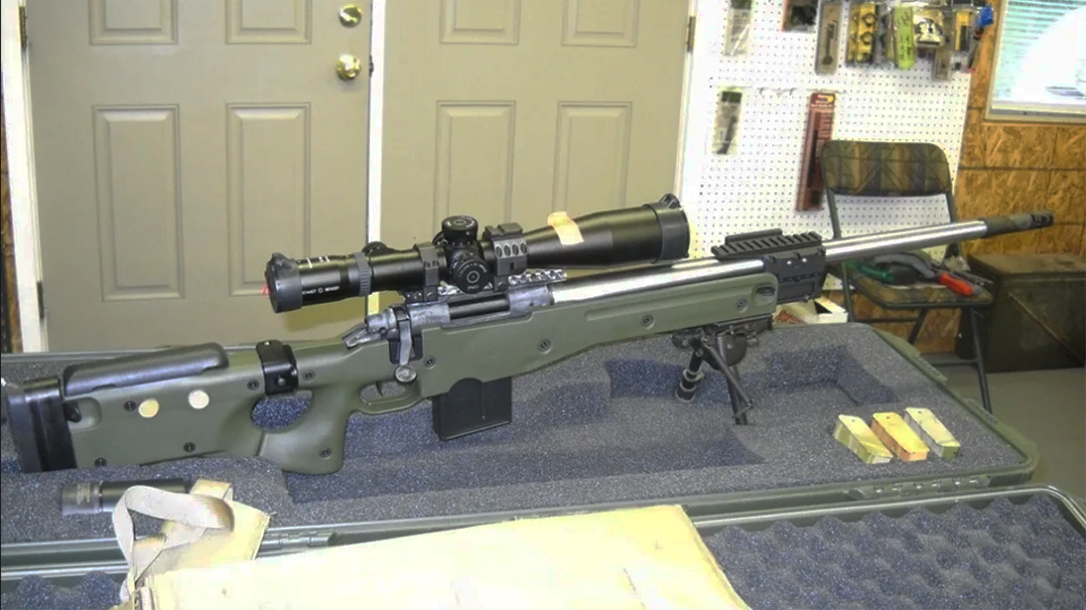 You walk into your local grocery store and immediately see an intense discussion going on. There...

You walk into your local grocery store and immediately see an intense discussion...

Long live the lever-gun! Marlin made a big announcement today, marking the return...

Bears do it, why shouldn't you? Yes, we're very literally talking about pooping...

Update: The Montana Mega Mansion sold on March 18, 2021, for an undisclosed amount of money. Must be nice to...