by Will Dabbs MD
in Lifestyle, People
0

Sig Sauer hired Ervin as the chief ballistician for its ammunition division.

The life of a ballistician seems like a dream. 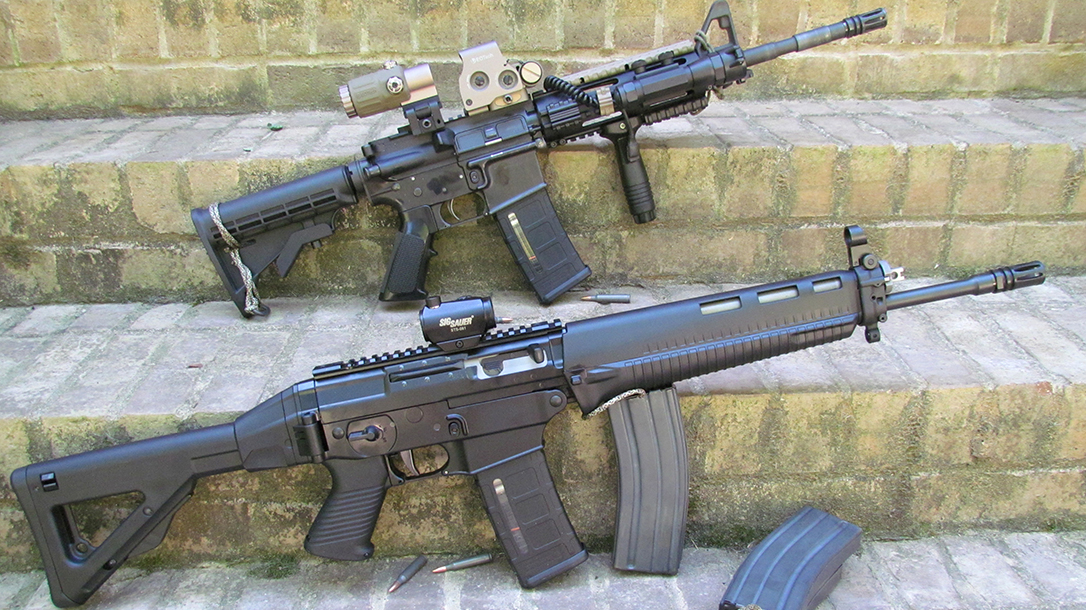 How exactly does one end up getting paid to come to work every day and shoot the most cutting-edge firearms and ammunition in the world? For Ervin, it all began with a Kel-Tec pocket pistol and some cheap ball ammo.

Ervin filled his trusty Kel-Tec with the cheapest FMJ ammo he could find, but was intrigued when he went online to see if there might be anything better.

His curiosity piqued, Ervin began teaching himself the science behind terminal ballistics and ballistic gelatin. Eventually he was mixing the stuff up at home. He created BrassFetcher.com to post his findings as he ground his way through engineering school. It turned out that some of his biggest online fans sported military uniforms.

Ervin got an email out of the blue offering him a job.

For six years after he finished school, Ervin researched wound ballistics for Uncle Sam. In the process, he earned a reputation as a leading authority on the subject. Then Sig Sauer hired him as the chief ballistician for its ammunition division.

Ervin and Jones are passionate about what they do. You get the impression that they could shoot gelatin 24 hours a day, seven days a week and be giddy doing it.

Ballistic gelatin is basically everything in a pig that you cannot eat all finely ground up and desiccated into a powder. They typically add a little cinnamon oil to improve the smell.

They also shoot every block with a Powerline 880 air rifle to calibrate it. If the BB penetrates to the appropriate predicted depth, the block is suitable for research.

Surrounded by a roomful of cool guns and ballistic gelatin by the truckload while sporting a mandate to test more ammunition than they could possibly burn, Ervin and Jones have the hands-down coolest jobs in the world.