Born and raised in the rural Mississippi Delta, Will Dabbs is a mechanical engineer who flew UH1H, OH58A/C, CH47D and AH1S aircraft as an Army Aviator. He is scuba qualified and has parachuted out of perfectly good airplanes at 3 o’clock in the morning. 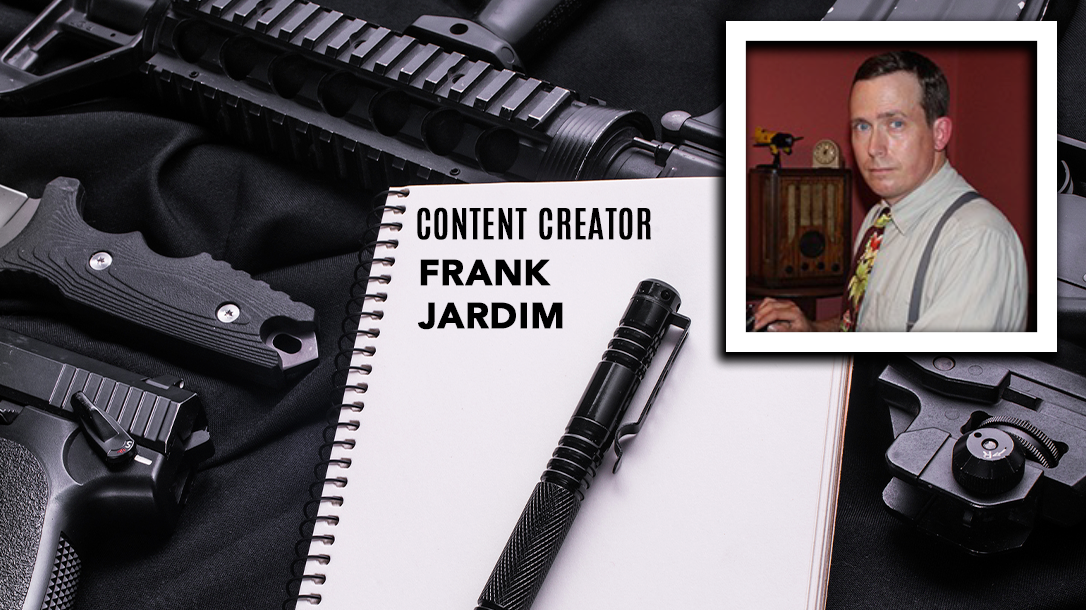 Will summited Mount McKinley in Alaska, the highest point in North America, six times…at the controls of an Army helicopter, which is the only way sensible folk climb mountains. After eight years in the regular Army, Major Dabbs resigned his commission for medical school.

He has since delivered 60 babies and wrung human blood out of his socks. Will works in his own urgent care clinic, maintains a business with some like-minded friends building precision rifles and sound suppressors, and has written prolifically for the gun press since 1989.