Sean Utley is an accomplished freelance photographer, writer, consultant and producer in the industry. He is an avid shooter with a penchant for precision long-range shooting and gear. Sean is also an expert evaluator of suppressor performance, having been creator and project manager for Suppressor Magazine for 4 years. 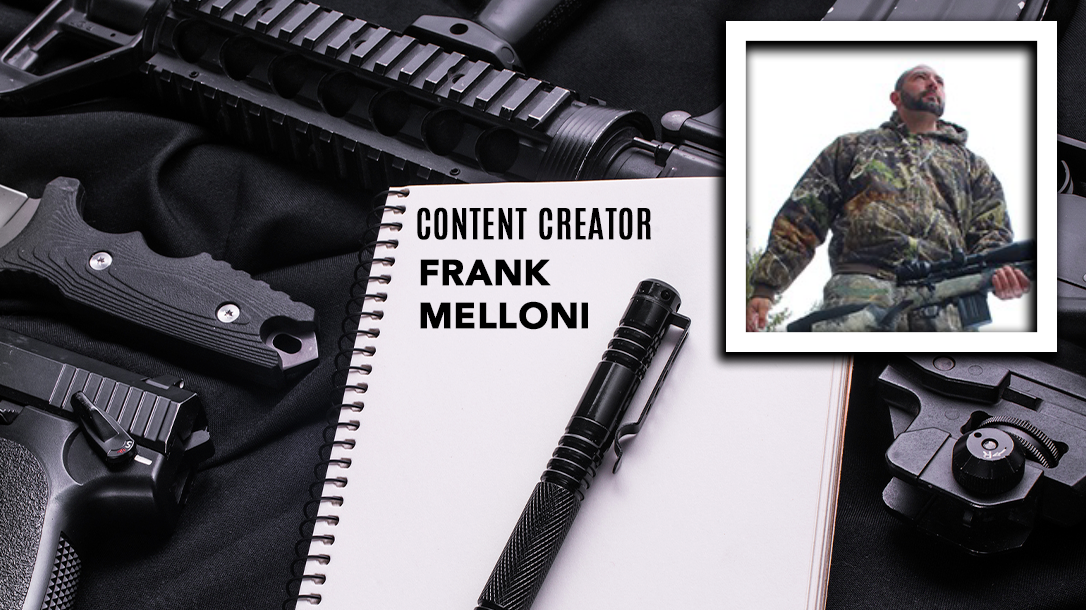 Currently editor-at-large of Athlon Outdoors’ Ballistic Precision magazine, Sean enjoys putting his creative skills to the test. Never settling, he is pushing the boundaries of gun-related videos, bringing an artistic flair to the content he creates and hosts, such as Athlon Outdoors’ Long Range Precision Shooting series and Free Gun Friday.

Sean recently produced and released his own reality shooting series Queen Of The Mile, which has received support from many well-known manufacturers and by viewers, and has spurred many to take up precision long range shooting.