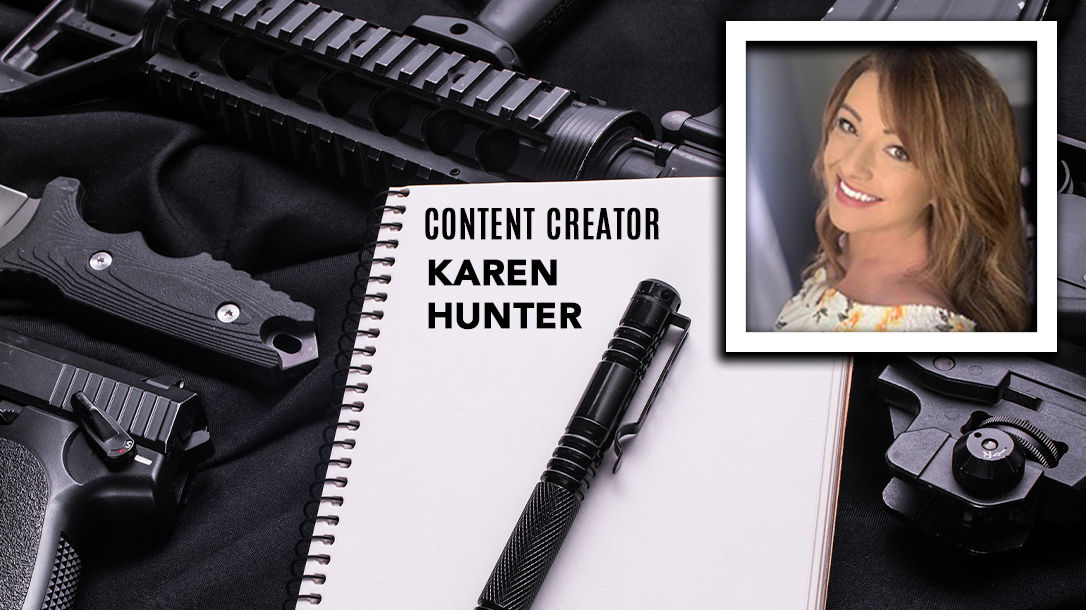 Robert started his federal law enforcement career with the Border Patrol in San Diego in 1997. Since then, he has been stationed in Nogales, AZ; Afghanistan; Quantico; Houston; Billing, and conducted training assignments in over 25 countries during his federal employment.

Jordan’s passion for firearms began before the age of five and continues unabated. He first published in 2009 and currently spends his spare time trying to keep up with his two wonderful kids, his busy wife (who is also a supervisor with DEA), plus one dog, one cat, and four guinea pigs.