Mike Detty has been writing for consumer gun magazines, law enforcement and military journals, and industry newsletters for over 27 years. He is a graduate of the University of Arizona and received a B.A. in Criminal Justice Administration. 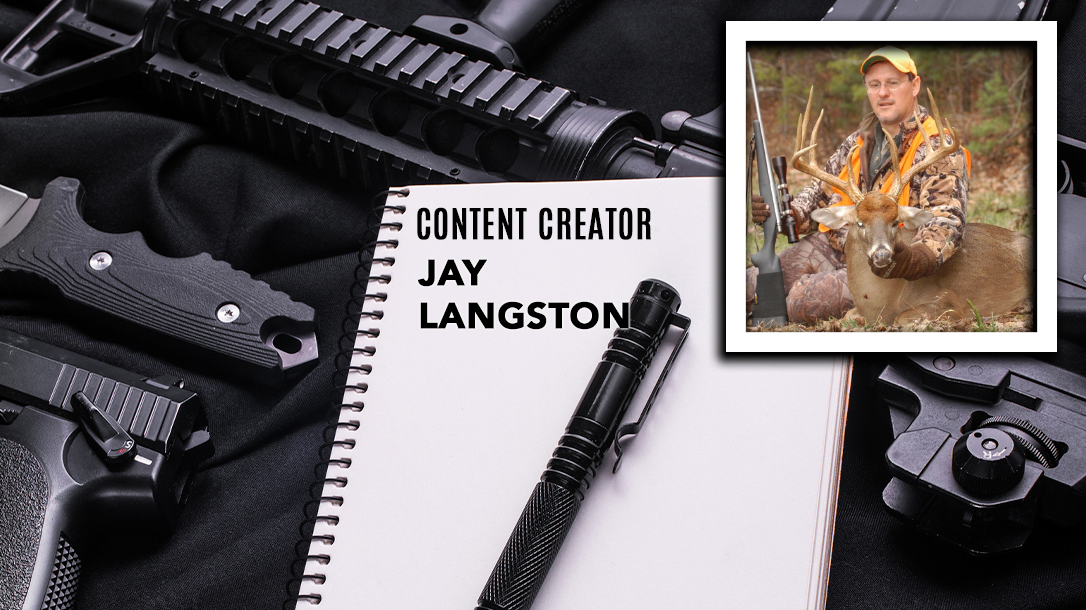 Following his graduation from college, Detty entered the officer ranks of the United States Marines Corps. His involvement in USPSA and 3-gun competition led to his writing of firearms evaluations.

Mike has published two novels: Guns Across the Border and Operation Wide Receiver. Both books detail his involvement as a confidential informant to help the ATF and DOJ take down powerful drug cartels.

Mike currently resides in Arizona where he enjoys shooting in the desert mountains that surround Tucson.