I came of age in the ’80s. Ruby Ridge and Waco defined my worldview. Regardless of who started it or who was at fault, the country I served and loved had no business letting that happen. I distrusted the Bureau of Alcohol, Tobacco, Firearms and Explosives (ATF) as a result. It was burned into my DNA. 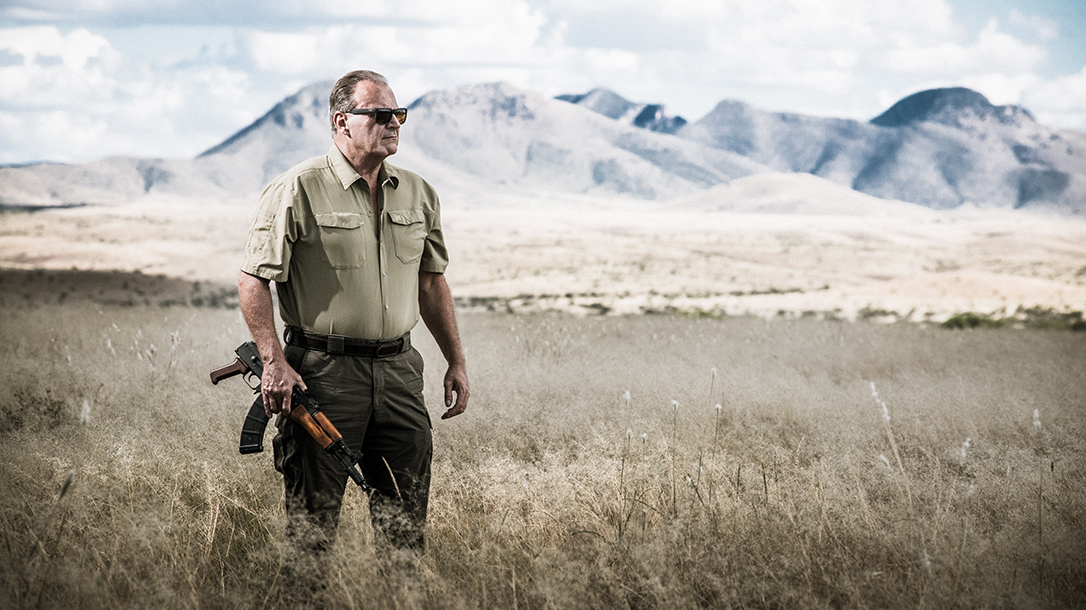 Project Gunrunner: How the ATF Turned On a Confidential Informant

Now fast forward a couple of decades. I got to know a couple of the local ATF guys well. I saw them as committed and patriotic law enforcement officers, because that’s what they were. They own guns themselves and are in it for the right reasons. If you disagree with my assessment, I would challenge you to get to meet some for yourself and draw your own conclusions.

I’ve had an FFL/SOT for more than a decade. I meticulously follow the rules. Every time I have had a problem, question, or inspection, the ATF has been responsive, supportive, friendly, and fair.

On a more global scale, however, it’s hard not to feel that the ATF as an agency has an innate bias against and antagonism toward American gun owners. The recent arbitrary reclassification of the Q Honey Badger pistol as an SBR is the archetypal example. Right, wrong, or otherwise, much of the ATF decision-making transpires behind a veil of secrecy. This leaves those of us on the receiving end frustrated, confused, and frankly alarmed.

Rick Vasquez is the former Acting Chief of the ATF Firearms Technology Branch. He works as a consultant nowadays through Rick Vasquez Firearms, LLC., but his insights into the inner workings of the ATF are unrivaled. He graciously submitted to this interview.

Vasquez arrived at the FTB before the move to Martinsburg, W.V. The FTB has the task of dissecting guns and gear and then rendering judgments based upon how those devices fit into the labyrinthine dicta that comprise U.S. firearms law. The folks tasked to do that work are the technicians.

The expectation for ATF FTB Techs is to be mechanically adroit subject matter experts on the technical aspects of firearms, as well as the pertinent laws and regulations. Vasquez said these techs are generally gun guys themselves. You either have the gun nerd gene or you don’t; that’s not something that can be readily taught.

“When I arrived, the five techs were holed away in a linear office sharing a single set of tools,” Vasquez said. “By the time we got everyone settled in at Martinsburg each work station featured its own bench and sophisticated tool set. Known industry experts, as well as firearms manufacturers both domestic and foreign, provided additional training, and we formalized the training program. This created improved information sharing and synergy, resulting in a technician with a deep level of gun knowledge. The technicians also received formal training on all aspects of the GCA, NFA, import law, and rulings that concerned their classifications. Many of the senior personnel retired, taking with them knowledge that required years to accumulate. New training allowed the modern technicians to far exceed this knowledge.”

The techs understand guns and the law, make technical assessments, and have little to nothing to do with policy. They aren’t the problem.

How Could the Honey Badger Ruling Happen on Trump’s Watch?

The ATF hires FTB Technicians for their technical skills. ATF attorneys, however, are crusaders. Vasquez explained that they gravitate toward the job with the mindset that they are out to save the American public from guns. Couple this with career administrative leadership cultivated during the eight years of the Obama/Biden administration and you have a latent bias against private gun ownership. This bias manifests in countless small ways.

Vasquez told me that the ATF attorneys must review all of the tech’s opinions. As a result, instead of simple technical information, these adjudications run through a biased filter. Technical rulings become weaponized to promote policy. The end result is the Honey Badger reclassification.

The Dark Side of ATF Extremism

An ideological zealot can miss the big picture. The point should be putting Bad Guys in jail. Bad Guys are violent criminals who might use firearms to harm others and threaten public safety.

“Imagine the hours special agents will spend tracking down arm braces when they could be investigating real crime,” Vasquez said.

When you lose track of the overarching mission, innocent Americans can get hurt. Ruby Ridge resulted in the needless deaths of a woman holding an infant, a 14-year-old boy, and a Deputy U.S. Marshal all over the length of a shotgun barrel.

In 2018, a 100 percent combat-disabled U.S. Marine with no criminal history faced federal prison for putting the rubber tip from a walking cane on the end of a pistol stabilizing brace. However, the point is that in pursuit of a precedent that might be used in future cases, the ATF was willing to send a nonviolent disabled veteran to prison over quite literally nothing.

Vasquez explained that the techs don’t really have a dog in that fight. They make technical assessments. It is the supervisory leadership and attorneys who are driving this train.

Reining In a Leviathan

Providing elected administrative oversight of such an organization is a bit like being a substitute teacher. Think about it. The kids know you can’t hit them. On top of that, they know you’ll be gone in a day or two. Presidents come and go, but the bureaucracy always prevails.

As a result, guidance and directives from President Trump’s DOJ only carry weight so long as Trump is in office. All they need do is stall until the election is over. The president doesn’t have nearly as much power over the government as you might think.