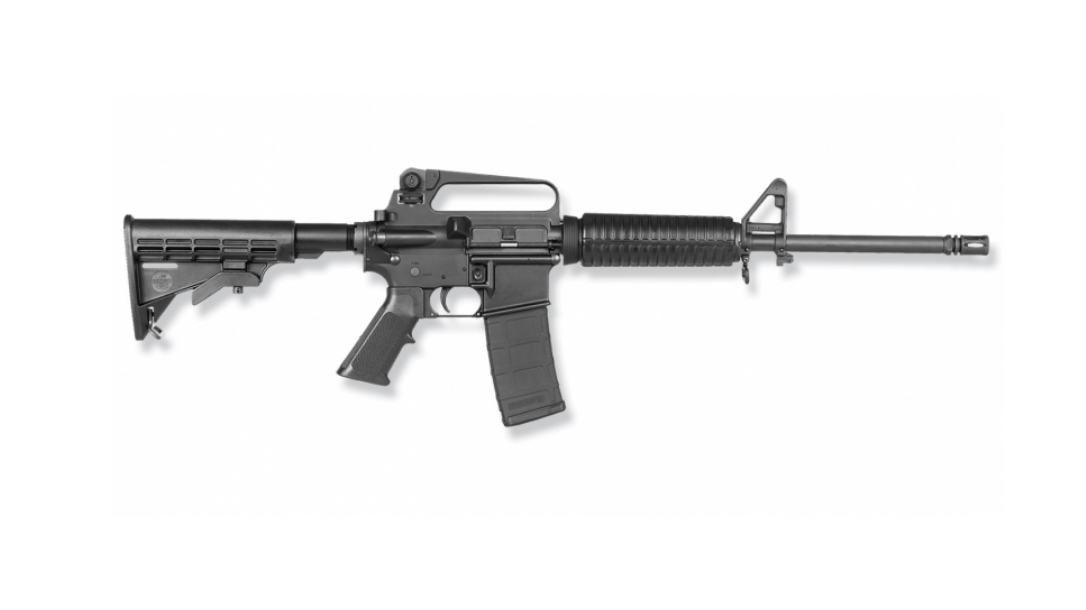 OK, don’t use their likeness, fair enough. But American Express went a step further, demanding Trailblazer Frearms provide the names and addresses of the individuals that purchased any products. What?!? AMEX further demanded Trailblazer provide the name of an individual holding the product in a previous campaign. Seriously, we’re not kidding.

“The size and surface area of the LifeCard is a perfect platform for a variety of finishes,” said Aaron Voigt, founder and president of Trailblazer Firearms. “When I saw the LifeCard engraved in the style of an actual AMEX credit card I thought it was really clever since many people don’t believe our marketing efforts that claim the gun is actually the size of a credit card.”