A bombshell of a lawsuit came to light Thursday. It seriously implicates actor Alec Baldwin for playing Russian roulette in its allegations. The suit, brought by “Rust” script supervisor Mamie Mitchell, targets Baldwin and other production figures from the ill-fated movie for a series of protocol failures. 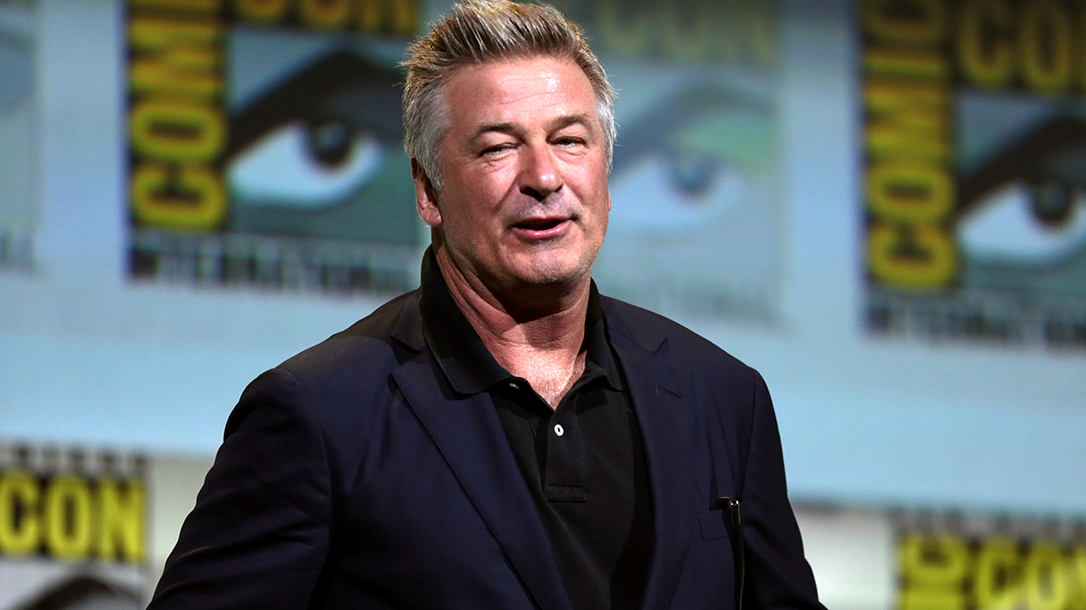 The lawsuit claims the fatal shooting occurred when Baldwin inexplicably began “to play Russian roulette when he fired a gun without checking it and without having the armorer checking it in his presence,” said Mitchell’s attorney, Gloria Allred, reported CNN.

“Alec Baldwin should have assumed that the gun in question was loaded unless and until it was demonstrated to him or checked by him that it was not loaded,” the lawsuit states, reported CNN.

The lawsuit also names Hannah Gutierrez Reed, the movie’s armorer, assistant director David Halls and others. The suit claims the individuals created an environment. It described a setting where “injury and death was more than a possibility, it was a likely result,” reported CNN.

The suit claims Gutierrez Reed left the gun unattended during a lunch break, reported CNN. It claims the gun remained outside, on an unattended rolling cart. The armorer’s attorney claimed live rounds somehow made it into a box of dummy rounds, a product of sabotage.

The lawsuit seeks financial compensations; Mitchell claimed she “was shocked, traumataized and … suffered physical and emotional harm because of what she saw, heard and experienced when she was in the line of fire,” reported CNN. A lighting technician, Serge Svetnoy, filed a similar lawsuit last week.

The back-and-forth continues to sling mud in multiple directions. Baldwin alleged Halls yelled “cold gun.” But Halls’ attorney, Lisa Torraco, countered “He’s not responsible for checking it. … That’s not the assistant director’s job. If he chooses to check the firearm because he wants to make sure that everyone’s safe, he can do that, but that’s not his responsibility.”