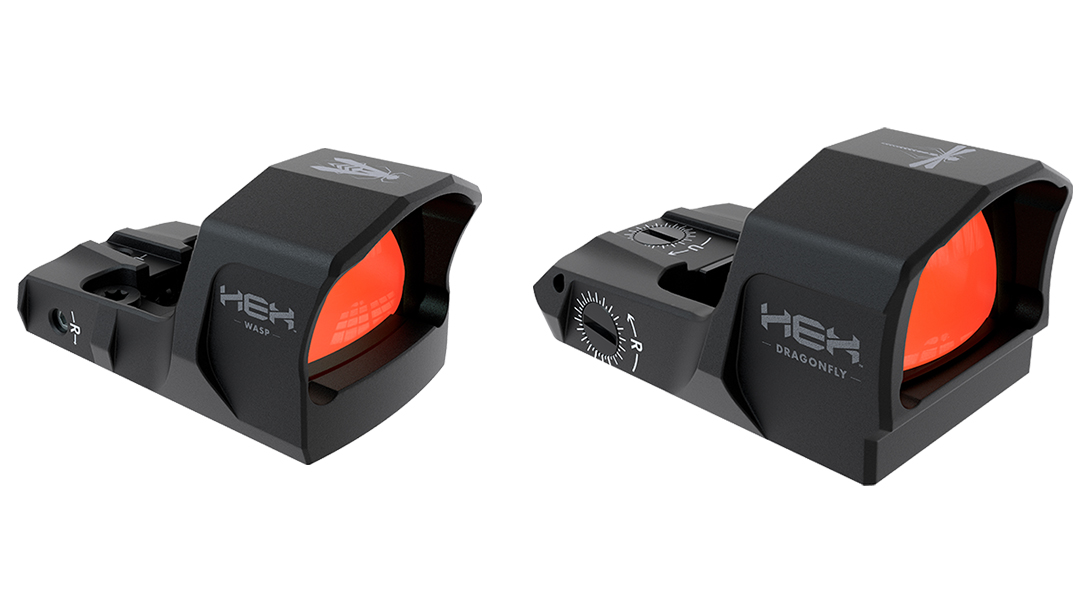 Springfield Armory has been very busy over the last two years. Things started with the release of the Springfield Hellcat, which gave a nice bump to the concealed carry market. Then came the SAINT Edge PDW AR pistol in 5.56mm NATO and the Ronin 1911. If that weren’t enough, Springfield unveiled its first-ever bolt-action hunting rifle in September 2020. Which brings us to today, when Springfield just announced the launch of HEX Optics — its very-own optics brand. Not only that, we’re getting a brand-new pistol in the Hellcat RDP. 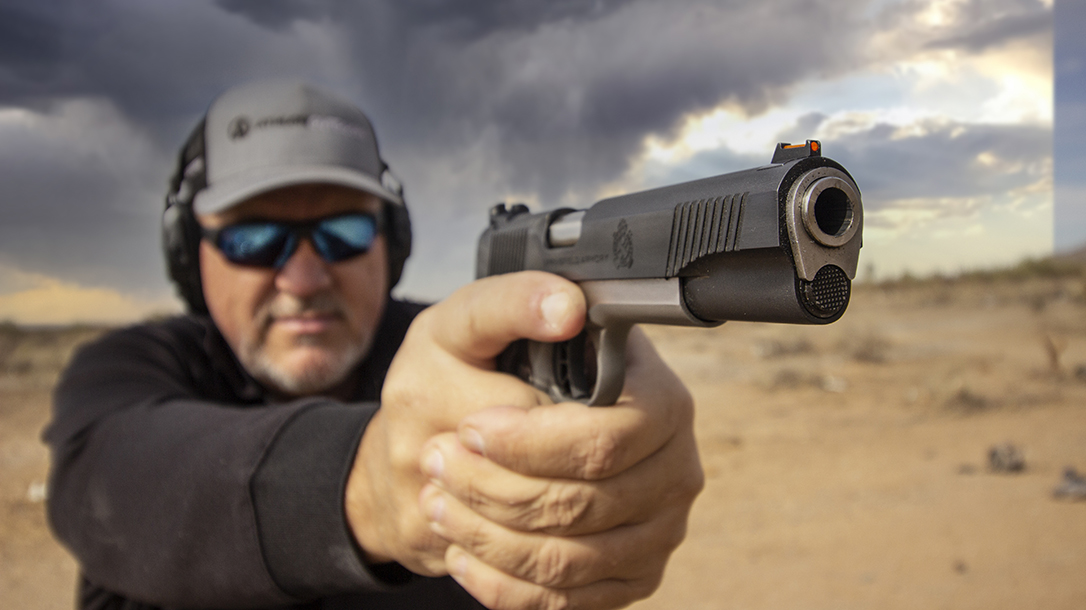 What Is HEX Optics?

So all that time when Springfield launched new product after new product, it also was in the process of developing its own optics brand. Ambitious? Yeah, that kind of goes without saying. But to pull it off and actually make something worth having isn’t easy. However, that very much appears to be the case.

Let’s start with the HEX Wasp. It’s a micro-reflex red dot sight. HEX designed it specifically for concealed carry firearms. It features a Springfield Micro footprint, as well as that of a Shield RMSc.

To go along with the Wasp, Springfield also unveiled the Hellcat RDP (Rapid Defense Package). It’s a Hellcat pistol with the Wasp on top and an optional ambidextrous, frame-mounted safety. It also includes Springfield’s all-new Self Indexing Compensator. Overall, it’s a nice package. PersonalDefenseWorld.com has a complete review of that as well.

Next is the HEX Dragonfly. The Dragonfly is a standard-size red dot for pistols, rifles, and shotguns. It features a Springfield Standard footprint, or that of a Vortex Venom or Burris Fastfire.

So to start, we’re looking at two red dots from HEX Optics. However, we’re sure there’s plenty more on the way. MSRP on the HEX Wasp comes in at $299, while the Dragonfly has an MSRP of $249. Also, MSRP on the all-new Springfield Hellcat RDP is just $899. For even more info, please visit HEXOptics.com.