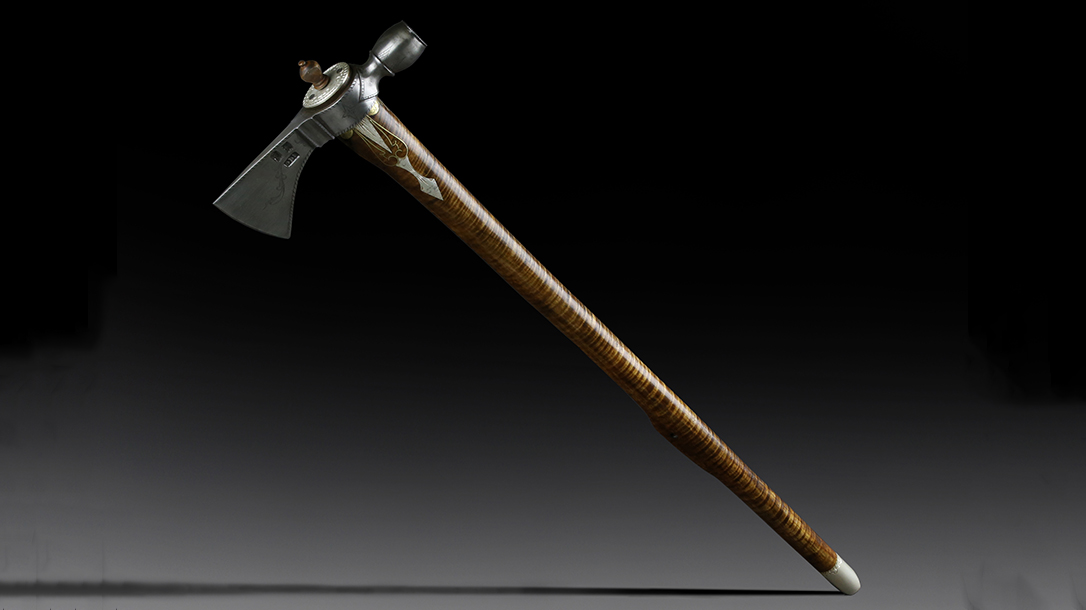 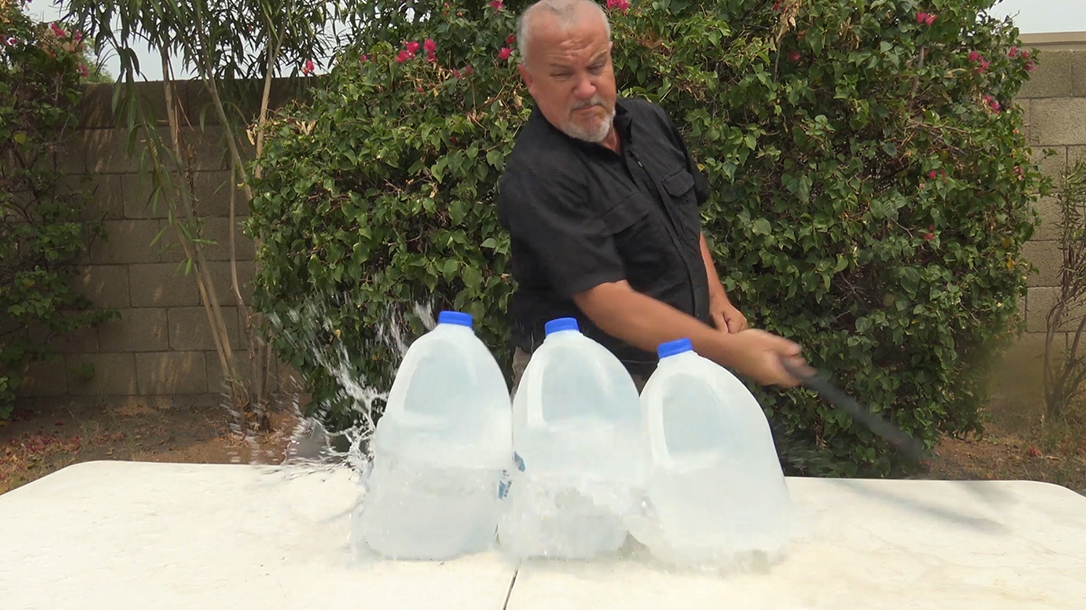 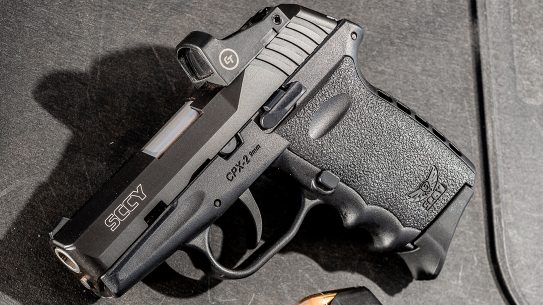 SCCY CPX 2: Why the Sub-$300 Pistol Continues to Be So Popular

Simplicity, reliability, functionality, and affordability all comprise the SCCY CPX 2, which has seen... 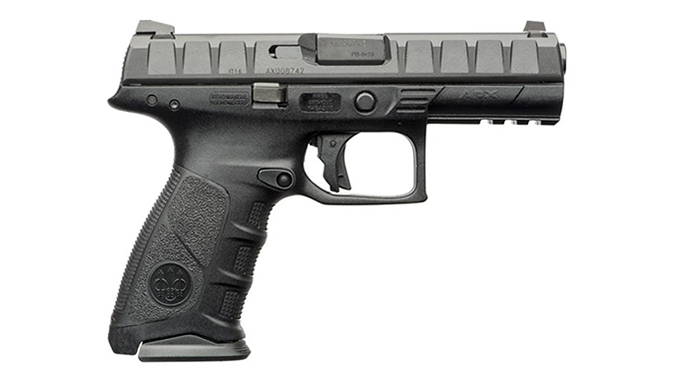 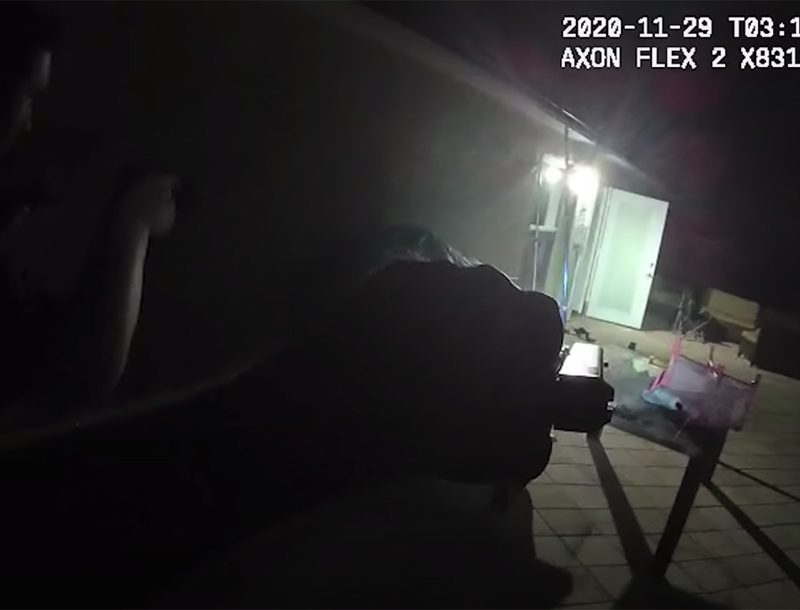