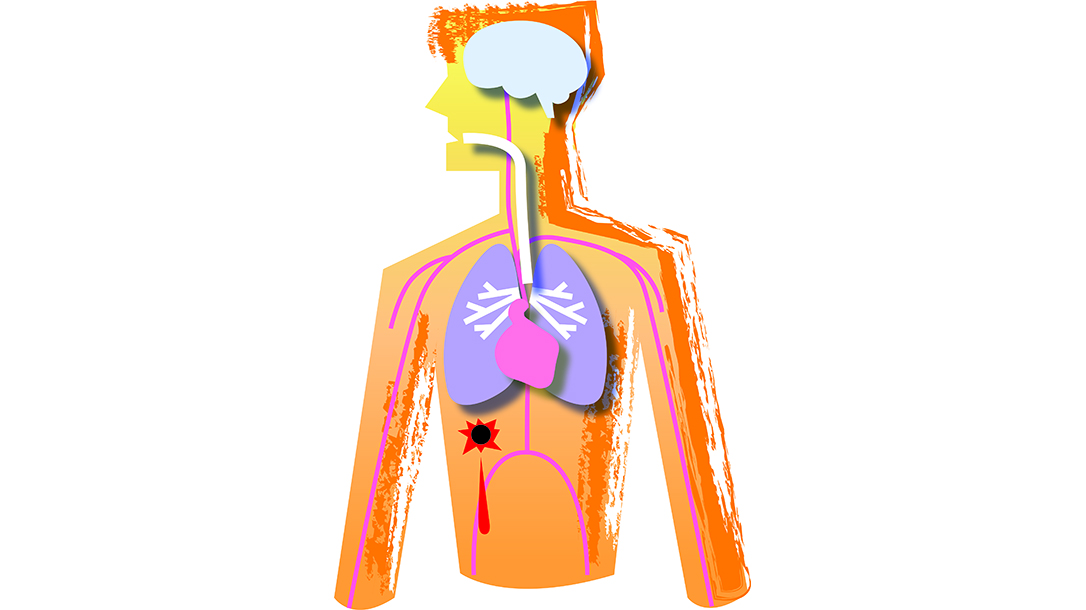 For most of us, everything we think we know about a gunshot wound and bullets and their interaction with the human body, we learned from movies and television. The laws of physics don’t apply to the Silver Screen, as most of what we see is incorrect, thusly distorting our understanding of ballistics. Bullets fired into water can’t travel for more than a couple feet. Bullets can easily go through car doors, wooden tables, 55-gallon drums, and drywall. When a bullet strikes a person, the impact immediately throws his body backwards. It’s not like that. 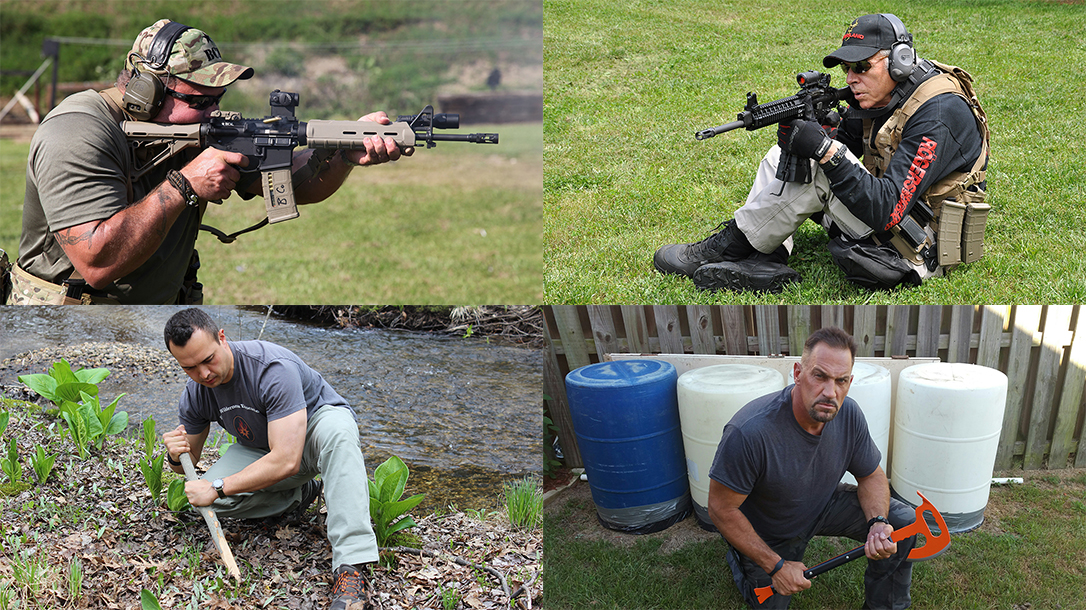 What Does a Bullet Do?

There’s a reason guns haven’t changed much in the last couple hundred years: They’re effective at what they’re designed to do. A typical 9mm handgun can propel a bullet down range at speeds around 900 mph, and with that small 115-grain bullet comes a tremendous amount of momentum. The faster a round moves and the heavier it is, the more momentum it has. Bullets do damage when they transfer that momentum to things they hit. The more surface area a bullet has—an oblong bullet compared to a hollow-point round—the more damage is done. The wider a bullet is, the bigger the cavity is in whatever it passes through. In short, a bullet does a lot of damage when it contacts a human body.

Hollow points, for example, create a larger cavity upon impact. Why? The bullet collapses when it strikes an object, greatly increasing its leading edge surface area. While the tissue affected by the bullet isn’t completely destroyed, the trauma of opening such a hole can cause serious damage to your organs and tissues, even if the bullet doesn’t actually hit any.  This is especially for a bullet traveling near parts of the body, like bone or dense organs (kidneys or the liver); those can shatter or rupture from the shockwave.

A gunshot wound to the arm or leg is sufficient to kill you if it nicks an artery. If that bullet hits a brachial artery in your arm, one of the bilateral inguinal arteries in your groin, or the subclavian arteries beneath each of your clavicles, the body can bleed out in less than one minute. As well, a direct hit on an important organ, such as your heart, will cause it to fail fairly quickly.

It’s very possible to be shot several times and easily survive; the largest factor to survive a scenario such as this is luck and the path of the bullets. Was it a clean shot that went directly through you without hitting a major artery or organ? Did the bullet not bounce around inside of you, ping-ponging off of your bones? If not, you have a good chance of surviving, if you act fast.

One movie myth shows our hero suffering a gunshot wound in the leg during a gun battle with very little blood (and he still goes on to save the day). If you’ve ever given yourself a minor cut, you know how much blood pours out; now imagine how much would come out of a half-inch hole in your side? As stated above, the largest threat to your life after being shot is blood loss. You need to shore up, possibly, multiple holes (the exit wound—if there is one—may be difficult to even reach).

Besides the initial need to stop the bleeding, you need to seek medical attention as soon as possible. Until then, you may need to quickly employ a tourniquet. If the wound is on the chest, it’s important not to let air inside the cavity; this may collapse the lung (hampering breathing via a sucking chest wound).

What Are the Odds?

According to the National Safety Council, your overall odds of dying from a firearms discharge this year are about one in 514,000. Pretty small chance, as most of the soft spots on your body (around 80 percent) are not fatal areas when it comes to being shot. According to statistics, you have a 95 percent chance of surviving if you get to the hospital with your heart still beating. 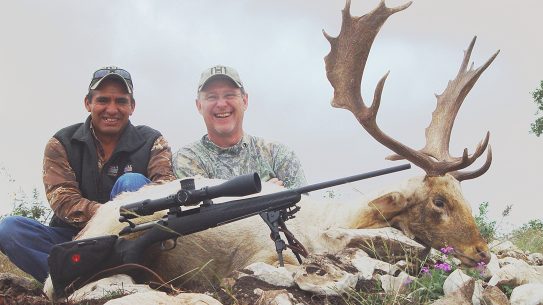 The Ruger American Rifle lineup features a vast array of models and calibers, so...