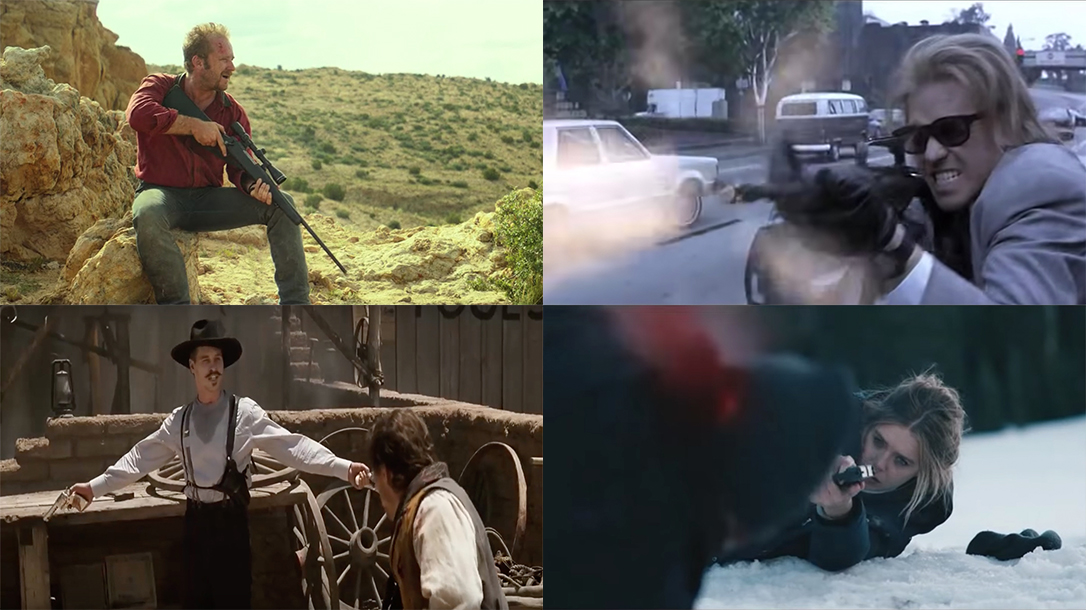 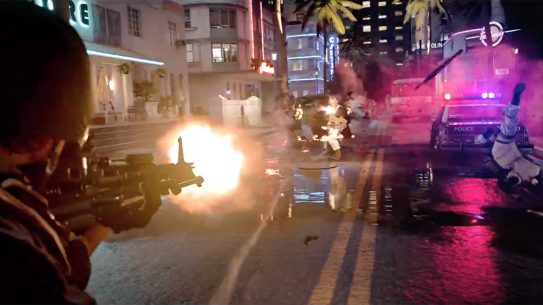 With maps like Miami and the Ural Mountains, plus plenty of cool weaponry, the...