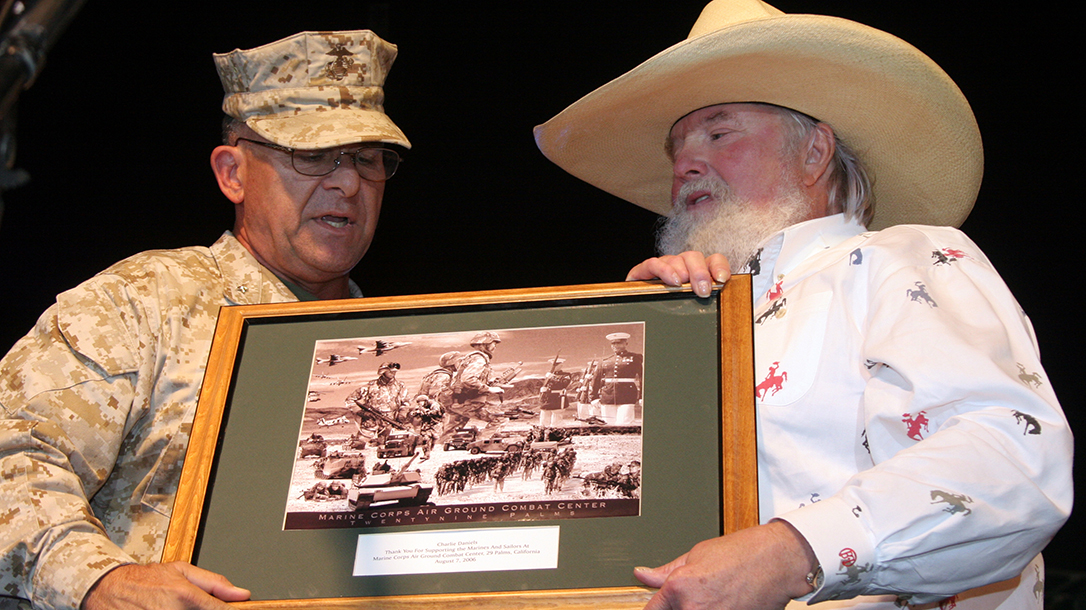 Photo by Department of Defense
Comment(s)

Best known by most fans for his music, there is a large part of the population that respected Charlie Daniels just as much for his advocacy for the Second Amendment as for his ability to make great music. A gentleman, family man and Christian, Daniels was a true believer in the right to keep and bear arms and the God-given right of self-defense. Unlike many in the public limelight, however, he was decidedly unapologetic about that support. 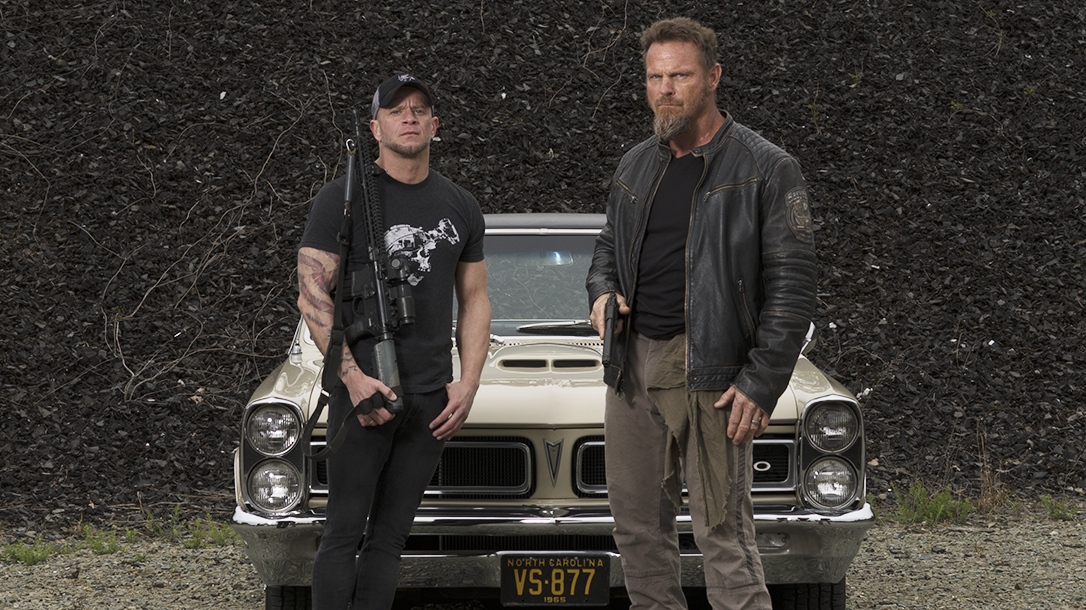 I was fortunate enough to get to meet Daniels on several occasions; this mainly happened backstage at the NRA annual meetings, where he performed on a near annual basis. While he didn’t really know who I was, he always took time out of his rushed schedule to spend a few minutes chatting and answering any questions I had for him.

The best way to understand a man is to see what kinds of things he prioritizes in life; Charlie was an open book in that regard. His memoirs, titled Never Look At The Empty Seats, give an in-depth look at what the fantastic performer valued—and what he did not.

“I approach my writings with what I call ‘cowboy logic,’ which is made up of three elements: 2 and 2 is always 4; water never runs uphill; and if there is smoke, there’s a fire somewhere,” Daniels wrote. “My political philosophy leans to the right most of the time, although I consider myself an independent. I sometimes vote a split ticket in state races, as it is my opinion that an ‘R’ or a ‘D’ beside someone’s name does not necessarily demonize them nor is it a valid reason to cast my vote one way or another.”

Of course, the Second Amendment took first place in his heart; he showed this by his long-time affiliation with the National Rifle Association. Over the past few years he had become one of the association’s main spokesmen, largely due to the respect he garnered from NRA members.

“I have rock-solid convictions about the Second Amendment and fully believe that U.S. citizens have a constitutionally ensured right to keep and bear arms,” he wrote. “I do not ascribe to the popularly accepted idea that the Second Amendment is meant to assure sport shooting and personal protection only. At the time the Second Amendment was written, our nation had just fought a war to escape the tyranny of a foreign government. I believe the framers were including the right to bear arms against oppression, foreign or domestic.”

Daniels’ strong feelings and outspoken manner about the issues often got him in hot water with some who liked his music, but not his politics. That didn’t shut him up, however, about matters that he saw as vitally important to saving his beloved country.

“I totally despise the fact that there seems to be two sets of laws,” he wrote. “There is one for the common folks and one for the powerful politicians and high rollers, who seem to get away with whatever they do. How many politicians have you seen commit crimes, and their cronies circle the wagons and let them walk?

“I have nothing but disdain for politicians who put personal gain above the good of the country. It’s called ‘public service’ for a reason. Too many times elected officials fall into the trap of lobbyists and major donors, developing a quid pro quo situation of give and take, all at the expense of the taxpayer. These people should be put in jail, but they seldom are.”

I last saw Daniels perform at the NRA annual meetings in Dallas in 2018. Already in his 80s, he gave one helluva performance. He sawed his fiddle until shredded strings whipped about his sweat-covered face like a horse’s tail. The performance was vintage Charlie Daniels. I’ll always cherish the fact that I got to enjoy it with my oldest son, Josh.

When I heard about Daniels’ death, I immediately thought back to that final performance. Charlie was the kind of man who always gave it his all. He always did what was right and always spoke up for the things he believed in. That’s the kind of man we need more of in the world we live in today. Many will dang sure miss him.

“The world knew Charlie Daniels as a wizard with a fiery fiddle. A legendary musician. A true American icon,” LaPierre wrote. “But, to his NRA family, Charlie was all that and a lot more. We knew and loved Charlie as an outspoken patriot whose passion for freedom was unparalleled. Charlie didn’t just preach about values—he lived them every day. (He was) a proud NRA Life Member and lifelong Second Amendment supporter who performed at countless NRA events, and courageously spoke out for freedom every chance he got.

“The world lost one of its brightest stars. Our country grieves for a true patriot. Our NRA family mourns the loss of a brother. Rest in Peace, Charlie.” 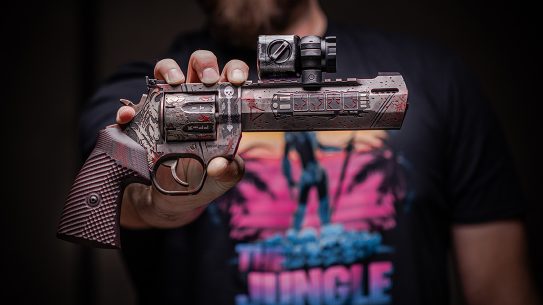 The creative minds at 2A Tactical LLC and Koted Arms recently came together to... 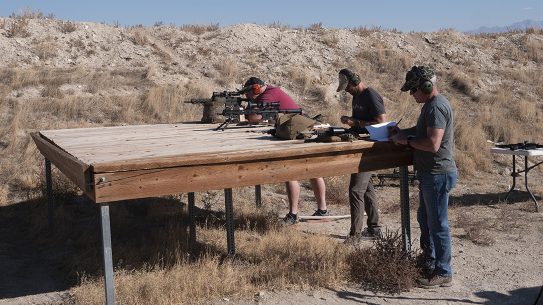