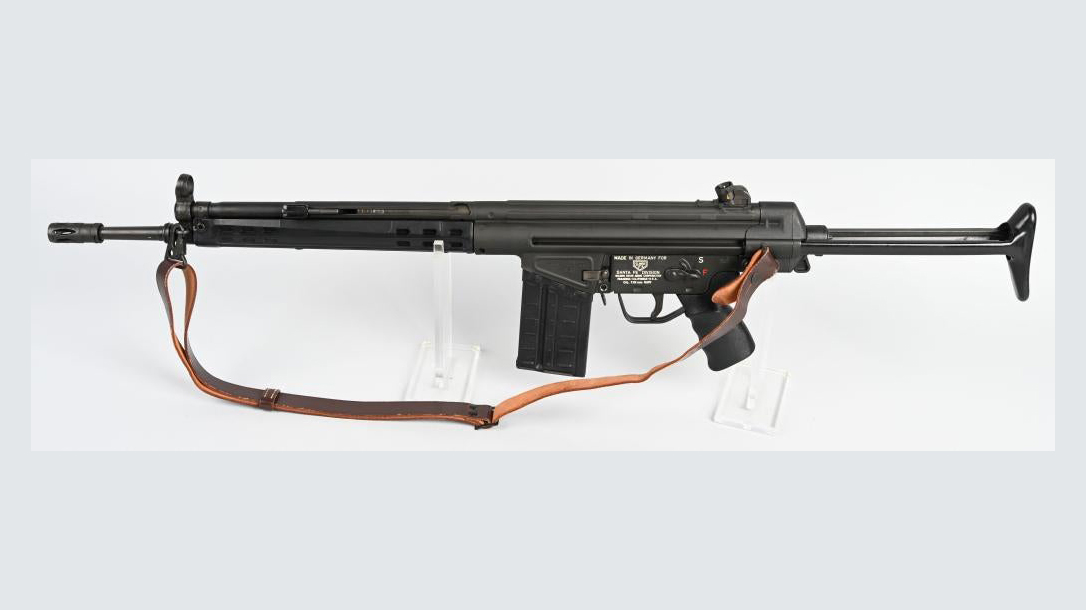 The Heckler & Koch HK41 is rare enough that you might not have even heard of it. It’s a semi-auto civilian variant of the more well-known Heckler & Koch G3. Fewer than 1,300 HK41s saw the light of day with less than 400 ever making their way to the U.S. But now, you can grab one. 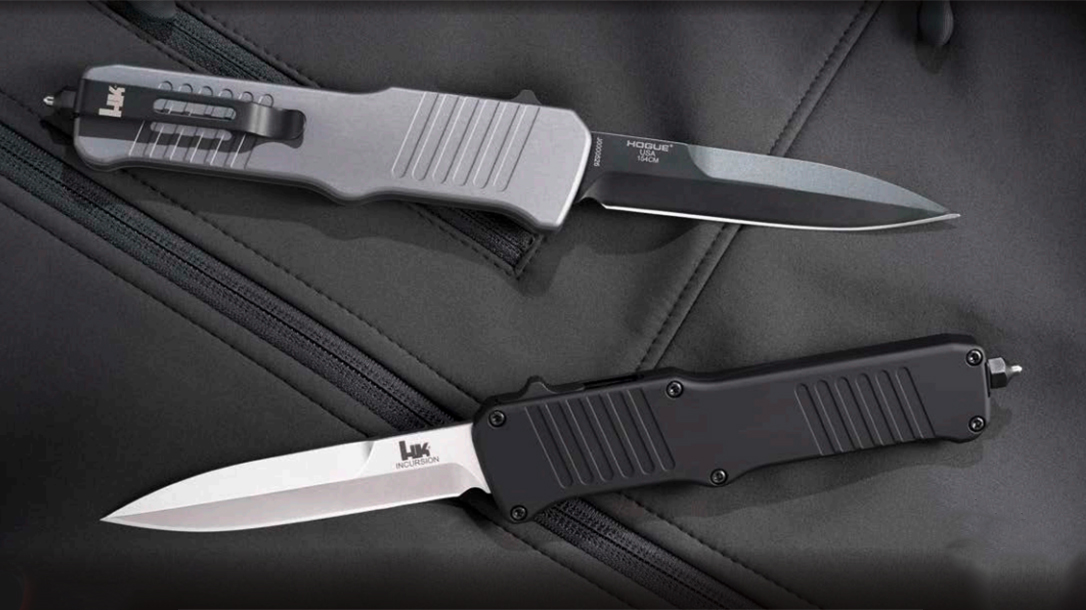 An HK41 from 1966 is one of the739 lots chosen for the upcoming Milestone Premier Antiques & Modern Firearms Auction on June 27. The gun is actually already accepting bids at LiveAuctioneers.com. Milestone estimates the gun between $8,000 to $10,000. The current bid as of writing this is $4,100.

“The HK41 was intended to be a legal-to-own semi-automatic rifle for use by West German military reservists of the Bundeswehr [unified armed forces of Germany], hence its German designation as a paramilitary rifle,” Milestone’s firearms expert Dave Bushing said.

Heckler & Koch HK41 Up for Grabs

Serial number on the auction gun is 10B707. It features an 18-inch barrel and is chambered in 7.62 NATO/.308 WIN. It was produced under contract for Santa Fe and imported by Golden State Arms Corporation of Pasadena, Calif. Here’s part of the official writeup from Milestone:

This early example has post front and four position rear drum sights, standard model, serial number, and “5/66” date code markings on the left side of the magazine well. This is one of the earliest models produced and imported. It features a “pushpin” receiver and a paddle magazine release, as well as a few modifications to the bolt and trigger control group to prevent conversion of the rifle in compliance with U.S. law. Parkerized and matte black finish with polymer fore-end and pistol grip. It is currently equipped with a single-position collapsible stock. It is technically designated as the HK41A3, but also comes with the solid butt stock and buffer spring.

The auction gun comes with an original H&K 66 dated waffle magazine. It also includes an original leather sling. Milestone says the bore is excellent and the action is flawless. Overall, the finish is approximately 99 percent with a few very minor handling marks on the top of the receiver.

So, there you have it. If you happen to have some cash to burn, head over to LiveAuctioneers.com and take a crack at it. The HK41 would certainly improve anyone’s collection. 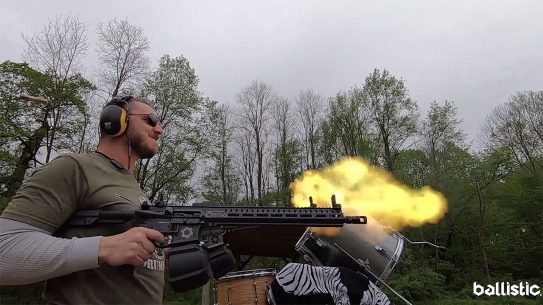 WATCH: Gun Drummer Covers Lamb of God’s ‘Walk With Me in Hell’

In a second video for Ballistic, we had our pal Gun Drummer cover the... 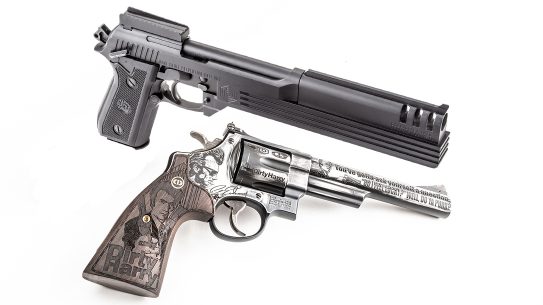 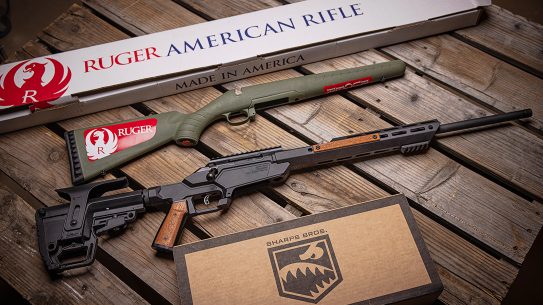 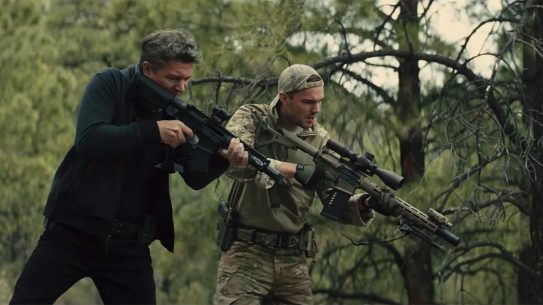 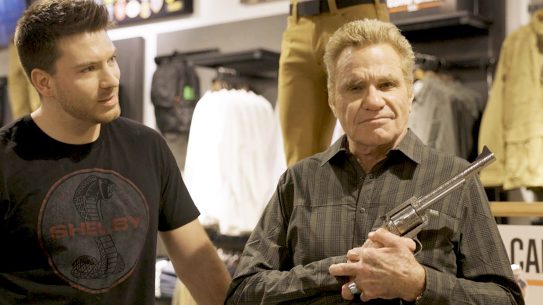 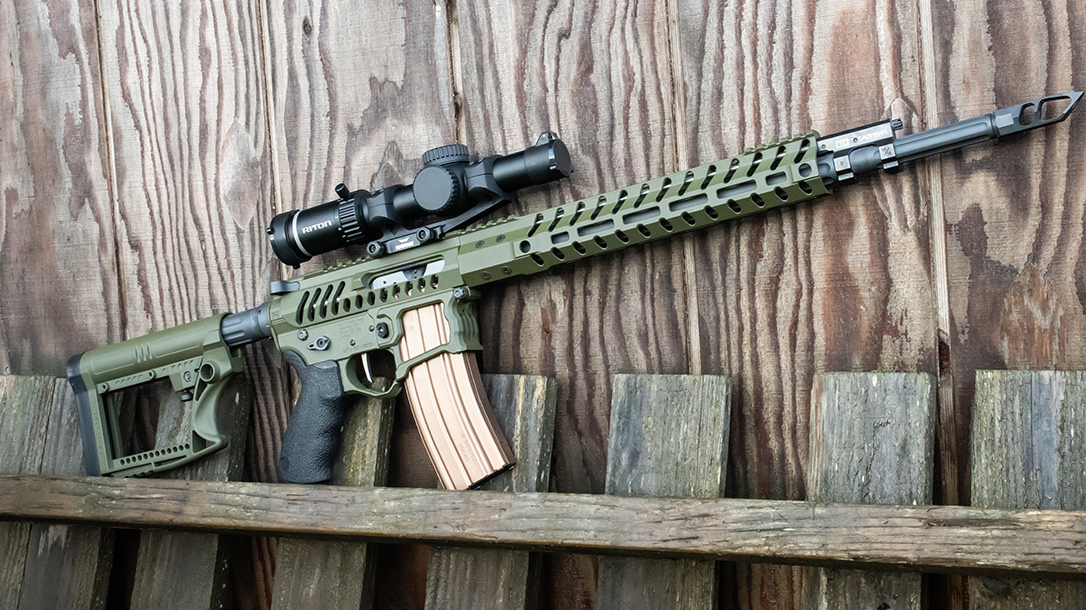 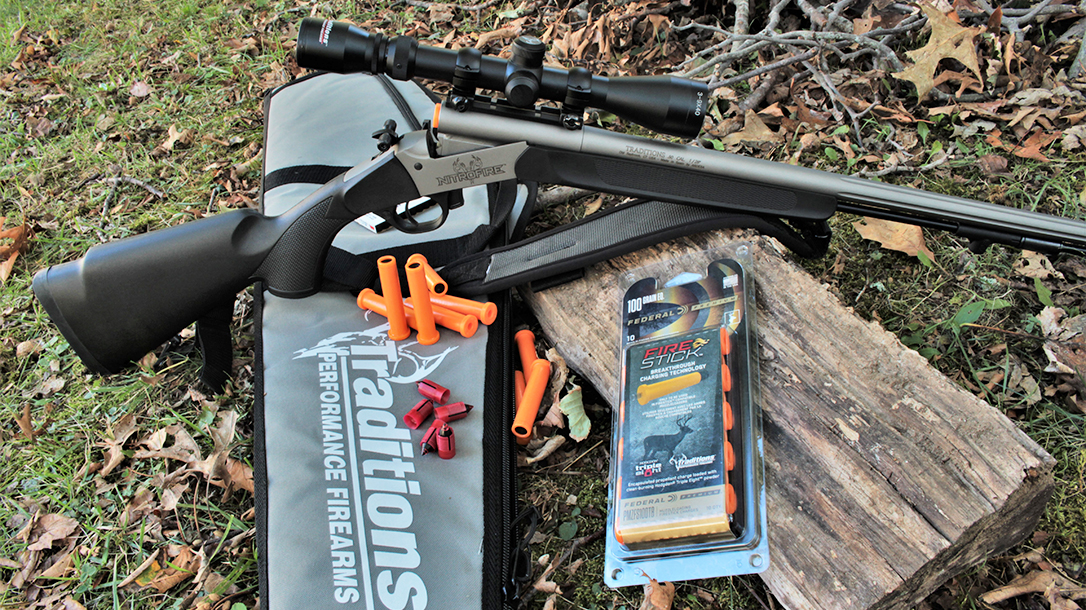 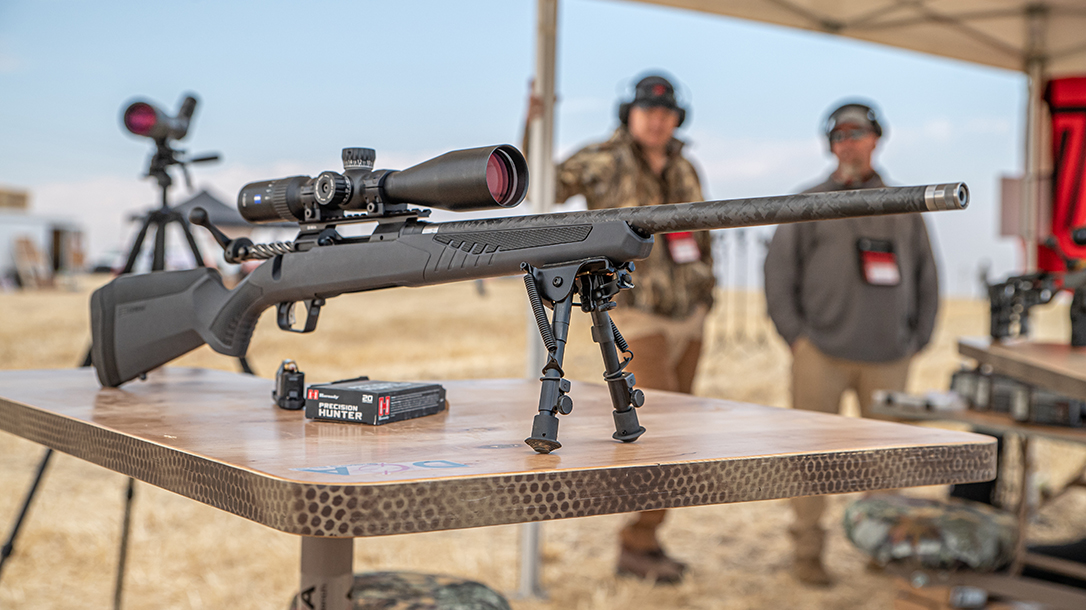