A 10-yard shot is simple when you’re shooting at stagnant steel. How about a moving target? Sure, things get a little trickier, but it’s still more than doable. How about a moving target that’s living and you only have about 3 inches to shoot at? Oh, and you’re shooting slugs. And this isn’t deer hunting; actually, quite the opposite. Sgt. Scott Kallweit, a wildlife officer with the Alberta Fish and Wildlife division in Calgary, recently pulled off an incredibly accurate shot, saving two deer in the process. 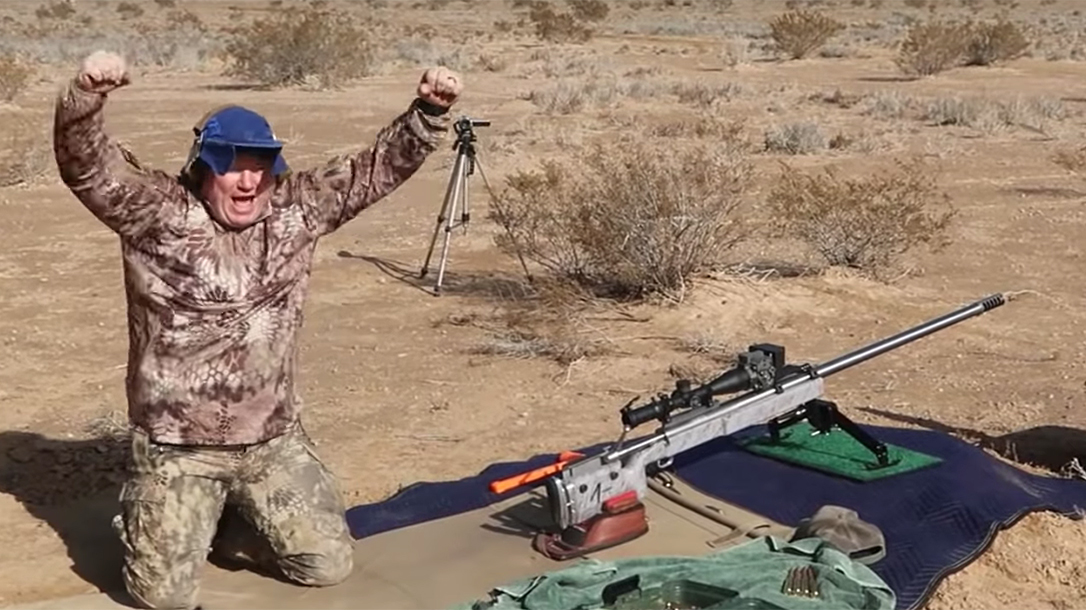 Wildlife Officer to the Rescue

Calgary resident Russ Wright, who owns the land where the incident took place, saw two deer tangled together on his drive home. He quickly called Alberta Fish and Wildlife, which is when Kallweit showed up, CTV News reported.

As the video shows, the two deer struggle with their antlers completely intertwined. Leaving them like that puts them at risk to predators and almost certainly seals their fate. Kallweit steps up with his shotgun and patiently waits for the opportunity to shoot off part of the antlers and save the deer. With not much room for error, he hits his mark.

“So Scott grabbed his shotgun, with some slugs. Just one shot. The deer got up and took off. It was just such a cool scene,” Wright told CTV News. “… That’s a once-in-a-lifetime shot. You’re shooting at a diameter like that, with a slug, and those deer are moving.”

“The shot was definitely dynamic, but it is a matter of waiting for a good opportunity when both deer are still,” Kallweit added.

It certainly is a once-in-a-lifetime shot, one the wildlife officer should be proud of. Watch the entire video above, filmed by Wright and his wife at two different distances.

We had the custom geniuses at Outlaw Ordnance and Dark Alliance Customs go America... 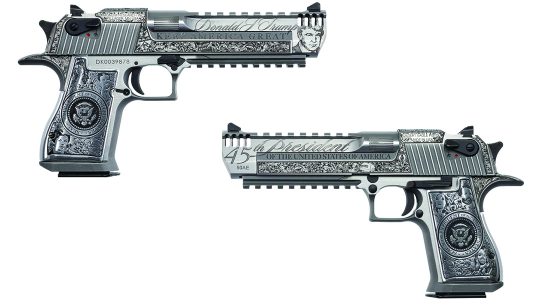 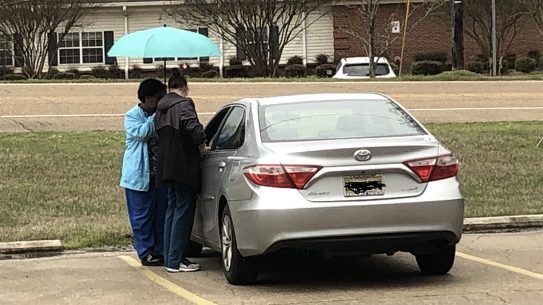 Survey Shows 1 in 20 Households Purchasing Firearms Due to... 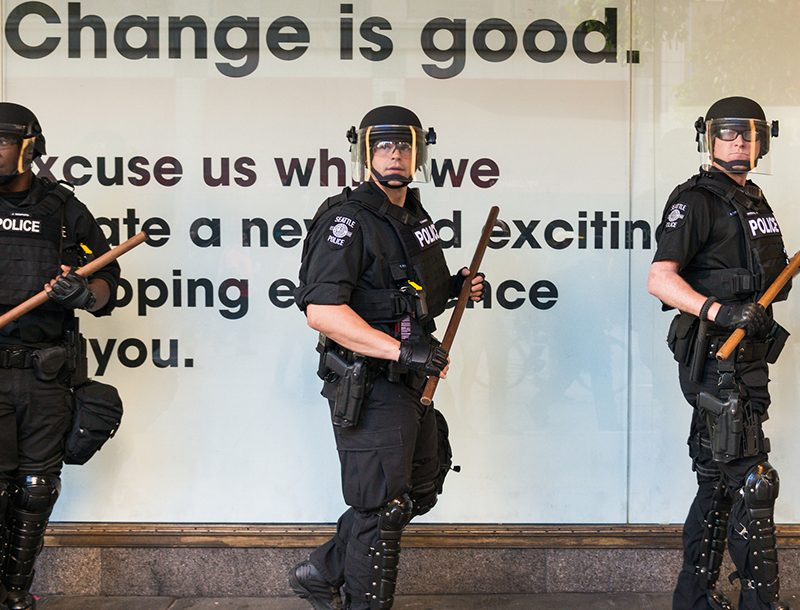