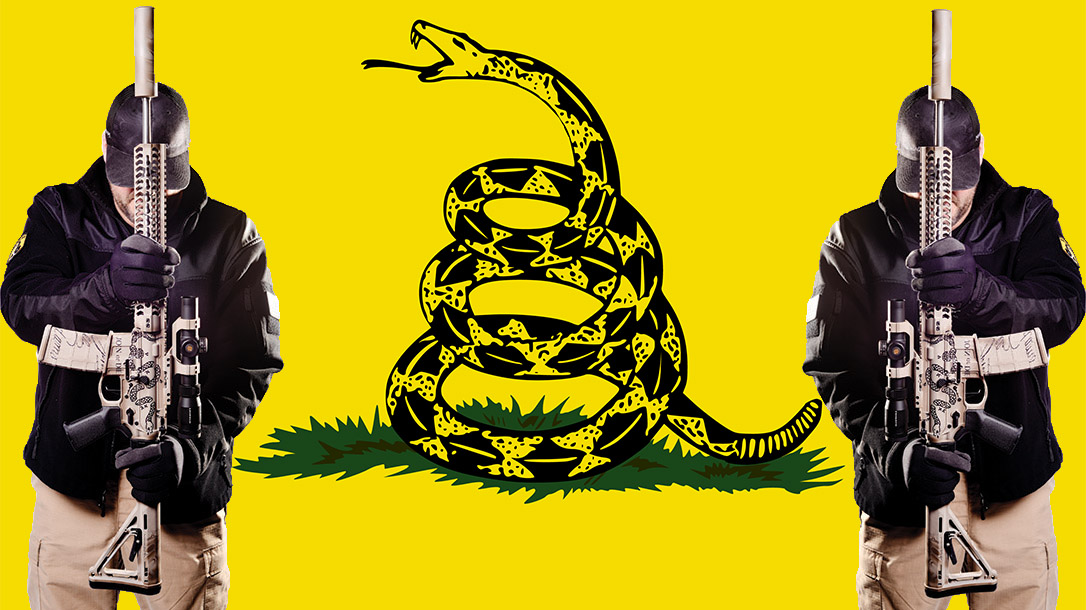 Regardless of who is the current occupant of the White House, July is a time to show some patriotism, with parades, fireworks and certainly respect for the flag. However, the divisiveness in our country hit a boiling point in July 2019. A number of flags were at the center of the “controversy,” with the Gadsden flag in the spotlight. 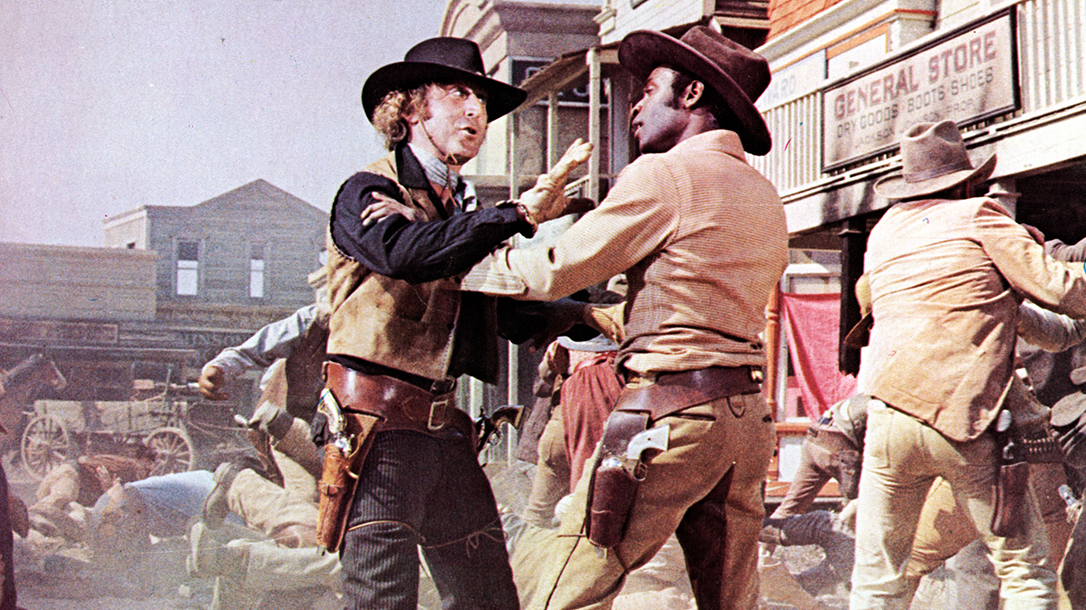 Historical Context of the Gadsden Flag

There are images of some neo-Nazis, white nationalists and others carrying the Ross flag in recent years. But the same groups have also carried the “Stars and Stripes”—our current 50-star flag. Of course, context is key. Some liberal outlets, such as the Daily Kos, have offered examples where Trump supporters have carried the flag in one photo, followed by another photo that showed white nationalists with the flag. The message lacks subtlety. If you can tie the flag to racists, then when supporters of President Trump carry the same flag, they can more easily be branded as racists. 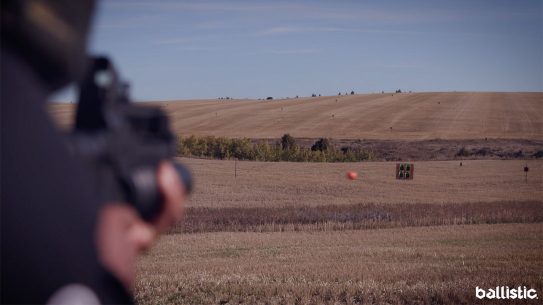 LMT Defense took its 37mm Flare Launcher and modified it into a Golf Ball... 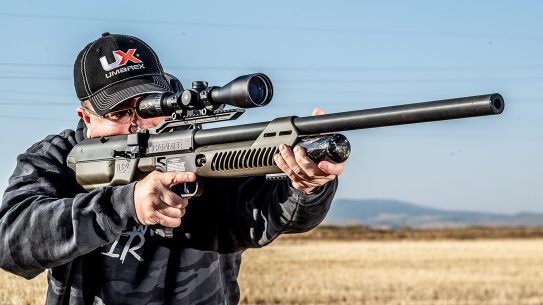 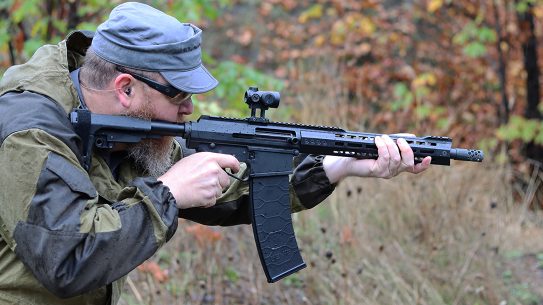 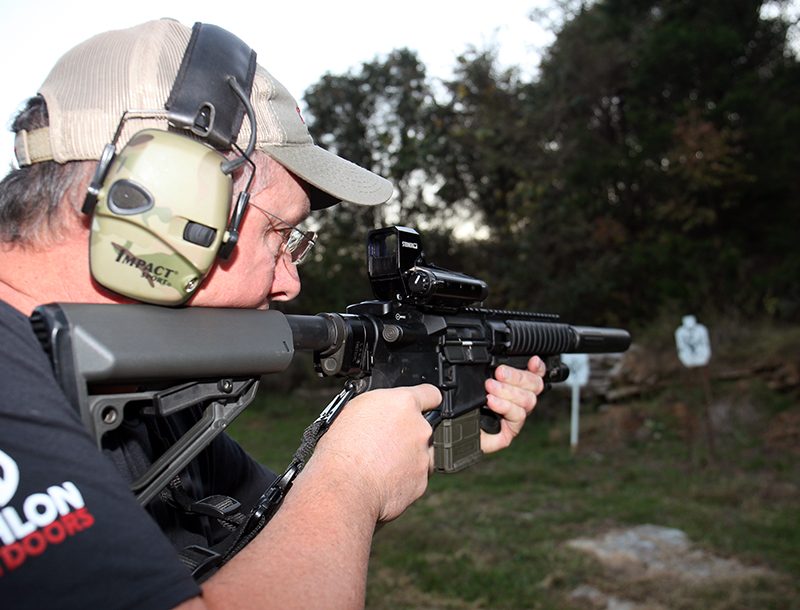