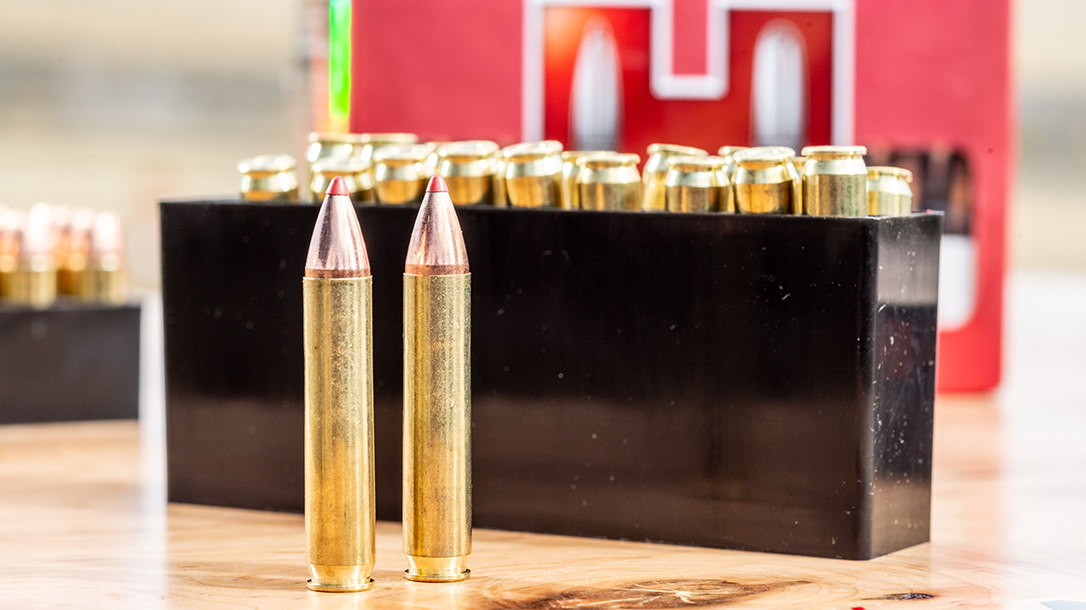 Firearms laws vary so widely from state to state that you wonder what the thought process, or lack thereof, went into each of these laws. I recently attended 2019 Athlon Outdoors Rendezvous in Idaho. There I learned it is illegal to have a BB gun with a suppressor on it in New Jersey. Sheer genius. 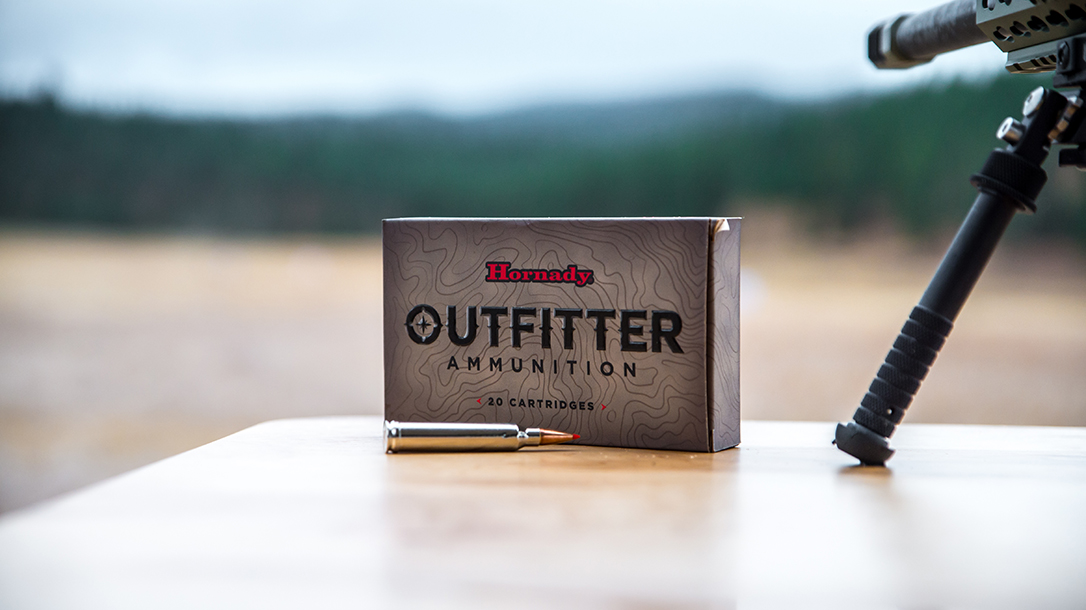 Other places have some strange laws too, such as forbidding deer hunting with anything but a shotgun or a firearm that uses a straight walled cartridge that is .357 or larger in diameter. I’m looking at you Indiana, Iowa, Michigan and Ohio. Again, I can only scratch my head at the complete lack of ballistics knowledge that went into these laws, but apparently, they are here to stay.

And so, if you want to hunt deer with an AR-style rifle, or if you’re introducing your kid to hunting and don’t want them to get discouraged by the massive recoil of a 12-gauge slug, you now have one new option: the .350 Legend cartridge developed by Winchester.

What Defines a .350 Legend Cartridge?

As I described earlier, .350 Legend is a straight-walled cartridge, so it is legal in the aforementioned states. It is also designed to be pleasant to shoot.

Because it is straight-walled, it does not extract as easily in semi-auto guns. Tapered cases only have to move slightly rear-ward and they break free from the chamber. Straight-wall cartridges are tougher to pull out because they “drag” the whole way. Fortunately, manufacturers today have better equipment, better materials, and can hold tighter tolerances in mass production; that means a few companies have started making AR rifles for the .350 Legend, and much of the hunting populous of those four states are pretty excited.

So with this new excitement about a new hunting caliber, there exists a need for new hunting cartridges. Hornady remains one of the top manufacturers of hunting rounds, and for good reason. Unlike other ammunition manufacturers, Hornady runs each lot of ammo through a single machine instead of combining rounds made by multiple machines. The result is a more consistent finished product.

Secondly, everything at Hornady revolves around the bullet. Recently, while attending Athlon Outdoors Rendezvous in Idaho, I got to interview Hornady’s Senior Communications Manager Neal Emery who said, “We are nerds when it comes to bullets.”

The .350 Legend has a lot of limitations for design, but Hornady was up to the challenge. The manufacturer first launched its American Whitetail .350 Legend with 170 gr Interlock bullet in April 2019. Interlock is a traditional lead tipped bullet. This was a good, baseline round, but Hornady wanted to surpass it and design a better hunting round. The result is the new .350 Legend with a 165 gr FTX Flex Tip bullet; it offers fast, uniform expansion with deep penetration, suitable for medium and large game.

The Flex Tip opens up at lower velocities than lead tip bullets, making them lethal at greater distances. Hornady’s FTX ammunition has a cult following and many a hunter swears by it. Adding that bullet to the new .350 Legend cartridge just made sense.

Whether .350 Legend will only be popular in the four straight-wall states or spill over into the rest of the hunting world remains to be seen. Either way, Hornady made sure that anyone taking to the field with this new caliber will have the best possible ammunition for their hunt. For more information see Hornady.com. 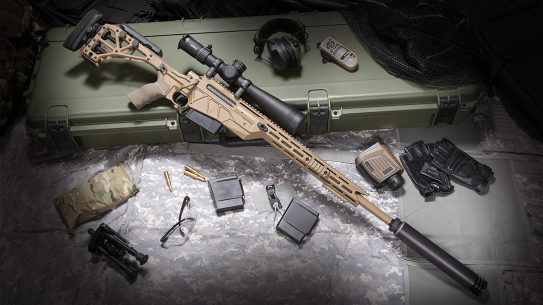 Accurate-Mag AMSR: First Look at the USSOCOM Rifle That Almost Was

Now available on the civilian market, the Accurate-Mag AMSR was incredibly close to winning... 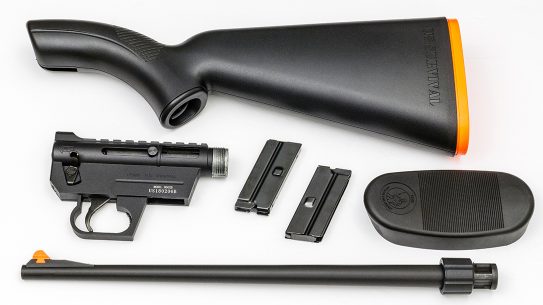