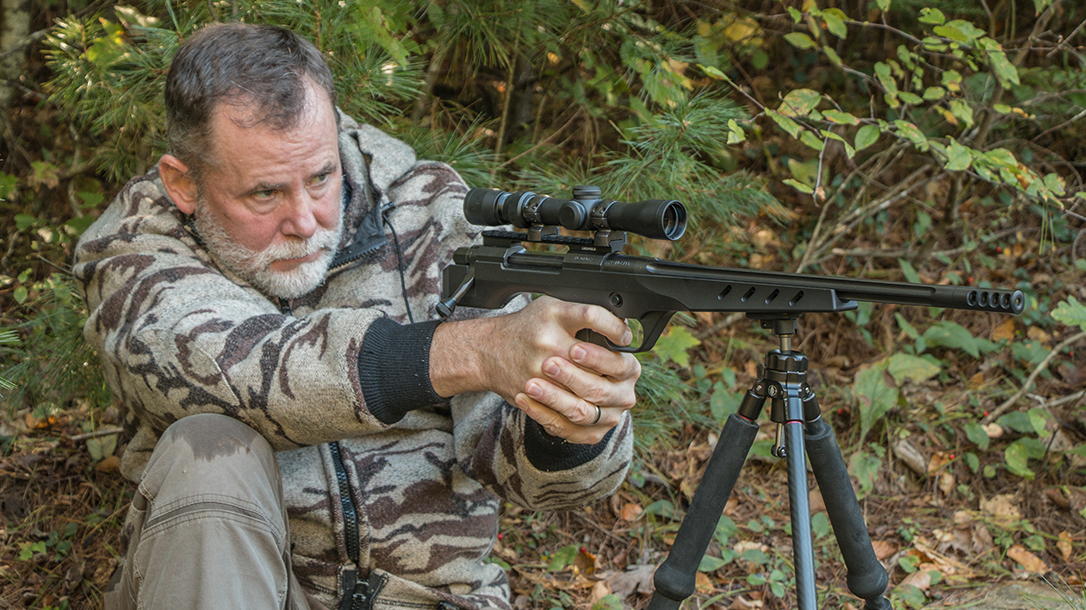 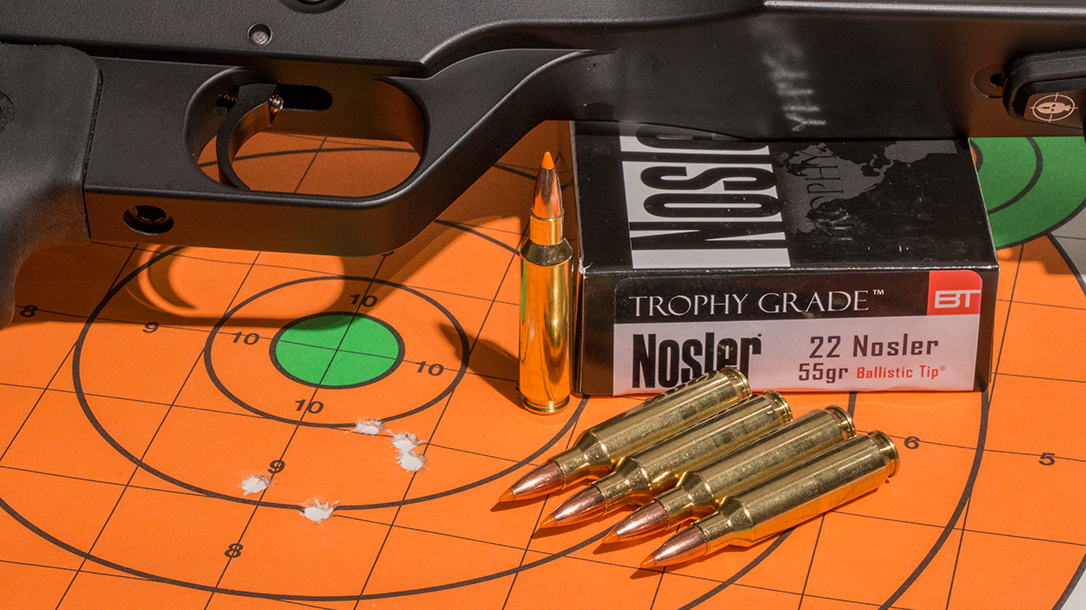 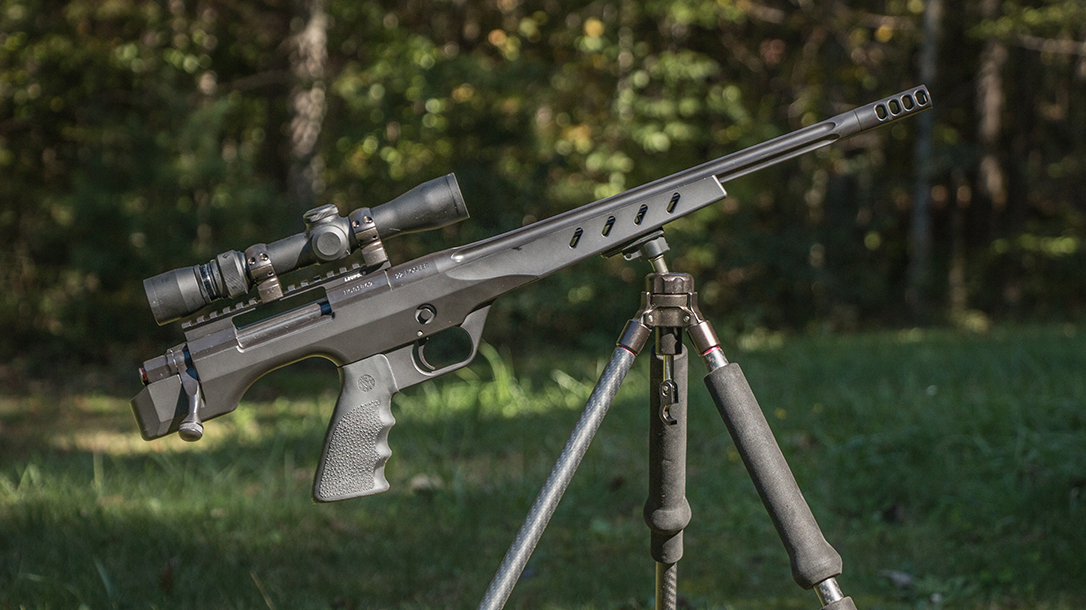 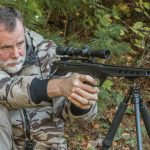 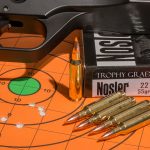 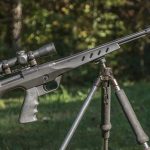 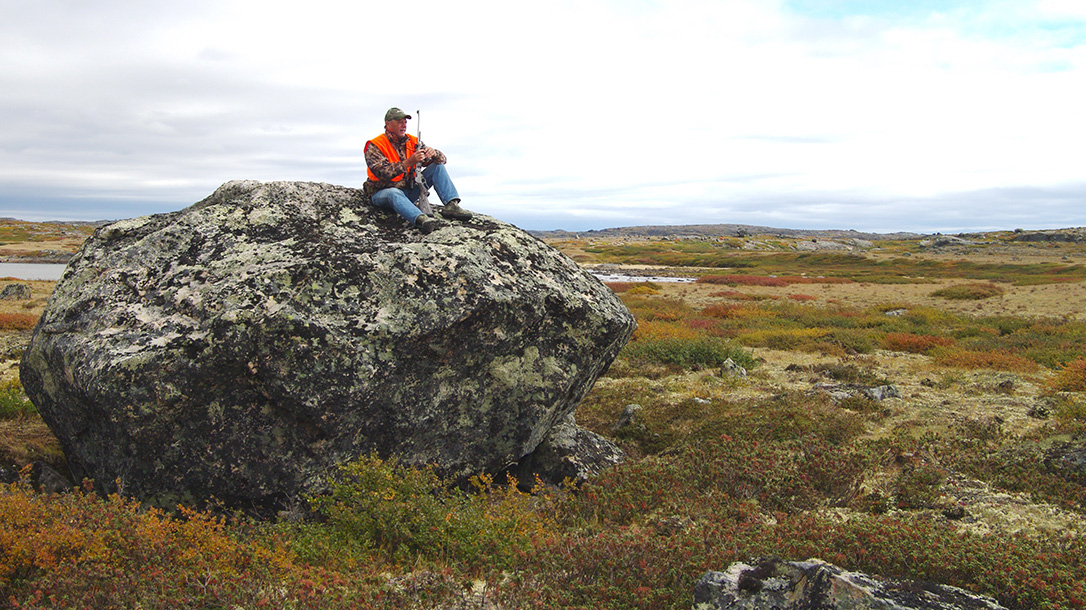 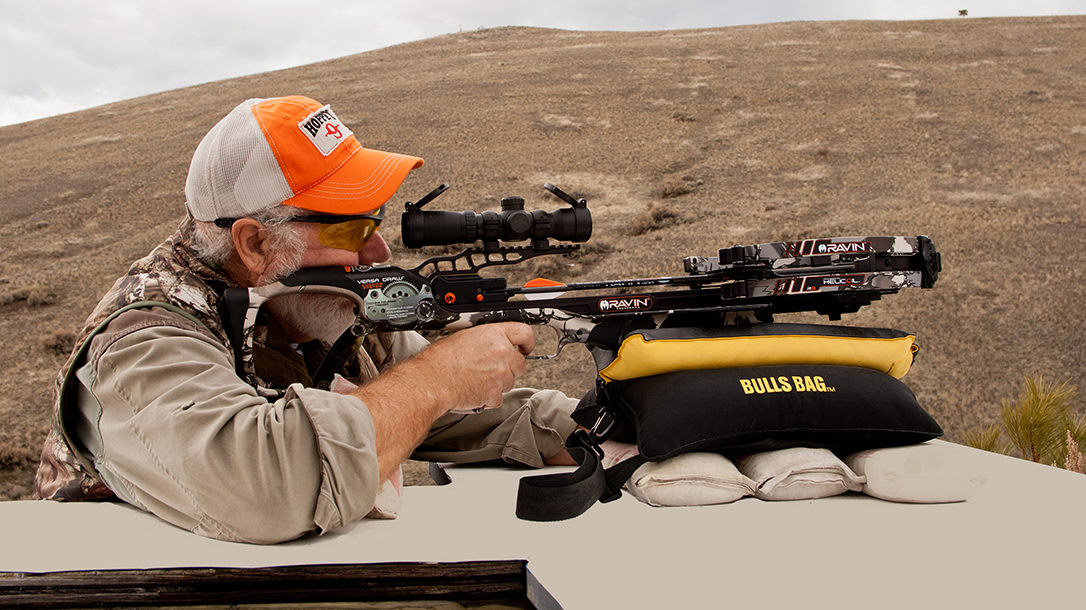 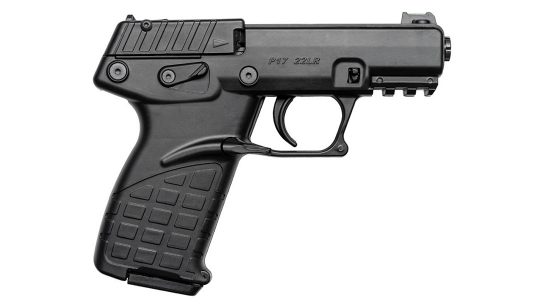 Complete with a threaded barrel and a 16+1 capacity, the all-new KelTec P17 pistol...