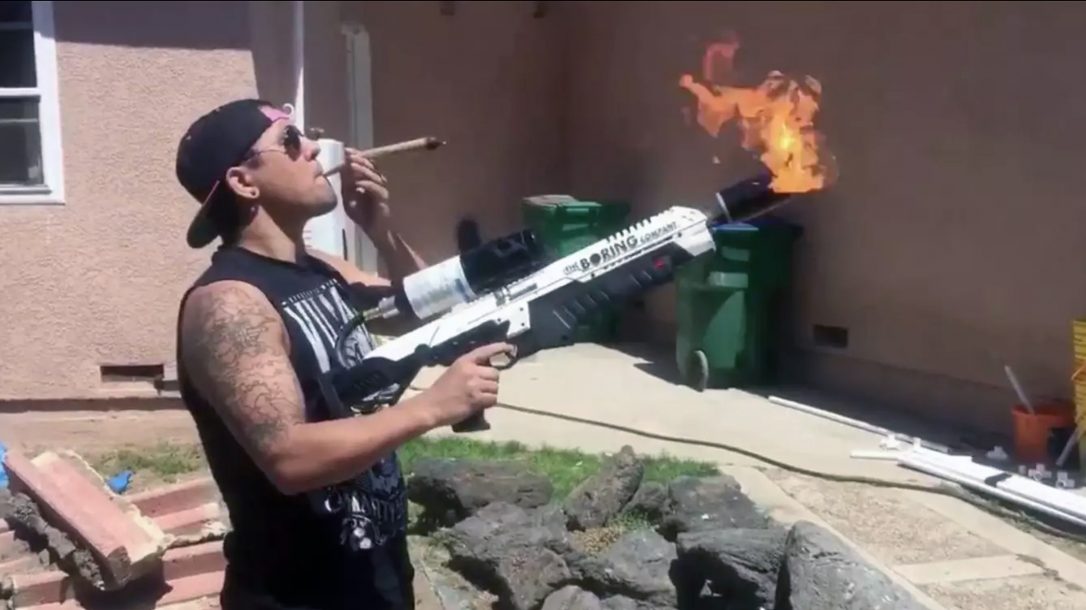 The New York State Senate passed a bill recently that, if ratified by the state assembly, would effectively ban civilians from owning flamethrowers. ‘Cause, you know, flamethrowers are big menace to society and all. Why, would the State of New York waste its time on such political nonsense? Because it’s New York. 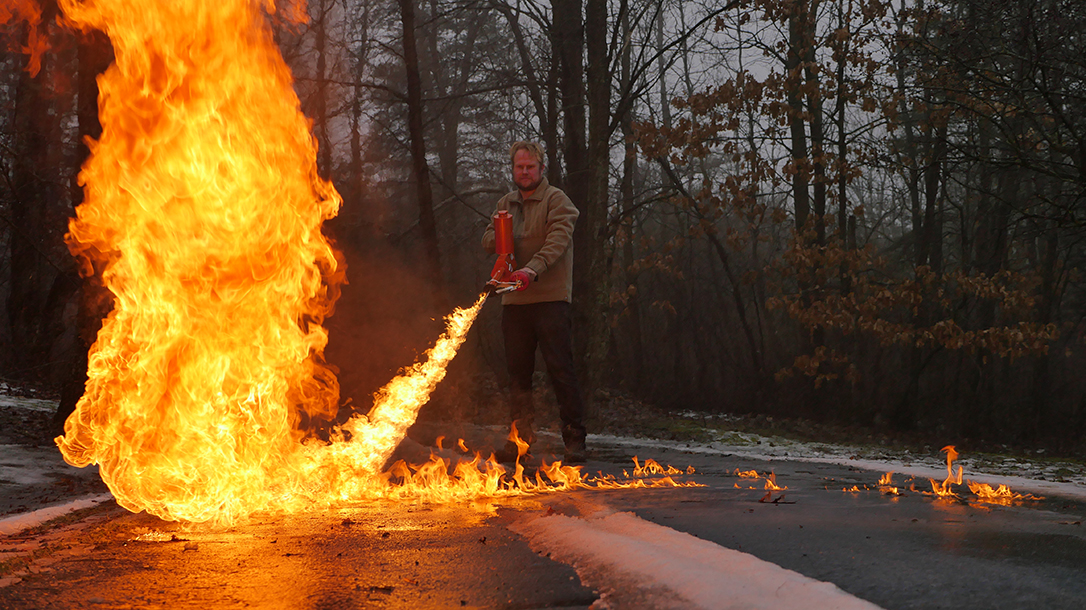 The bill’s sponsor, New York State Senator John Brooks, said “Considering flamethrowers to be toys for recreational use is a bit of a head-scratcher. This bill will protect kids, families, and neighbors from irresponsible and dangerous ‘play.’ Weapons of war do not belong in our backyards.”

So much for personal responsibility.

While most calls for regulation come from some violent act or heinous crime that makes headlines, this one is an exception. Instead, the senator aims his gun control-type sights squarely at Elon Musk and the Boring Company.

“Elon Musk’s Boring Company released a new flamethrower, which sold out of all 20,000 within hours, without any concern to the training of the purchasers or their reasons for buying. Allowing the general public to access this type of machine is extremely problematic; some commercial flamethrowers can project flames up to twenty feet from the user and allowing untrained people to own these machines purely for the value of entertainment is dangerous. This bill establishes that owning and using a flamethrower is a criminal act, unless it is used for agricultural, construction, or historical collection purposes,” said the senator’s bill memo.

Musk has neither commented or likely cares about the potential flamethrower ban. Certainly, the Boring Company delivered heavy on the cool factor with its flamethrower. However, Musk nor the company seem poised to maintain any type of status in this realm. Instead, it appears to have been nothing more than a project to raise capital, which we’re totally fine with. Musk sold 20,000 units at $500 a pop. That’s a cool $10 million in revenue. Congrats, now go make us something else useful with all that money and your big ol’ brain.

Meanwhile, per usual, this latest round of restrictions likely only effects law-abiding — and possibly gun-owning — citizens. If you’re a New Yorker, the bill isn’t a law just yet. So contact your local legislators as the bill heads to the state assembly. Shout “Molon Labe!” and “Don’t Tread on Me!” and the like. Might be easier to just move out of the Empire State as this point. 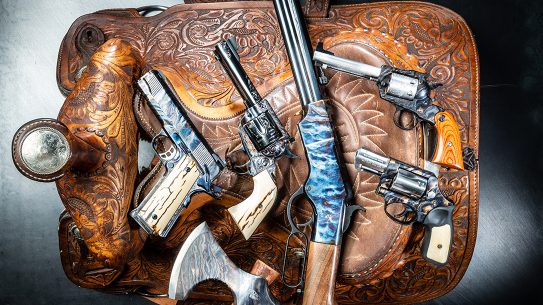 At the Shootists Holiday, we were able to ask Bobby Tyler, of Tyler Gun... 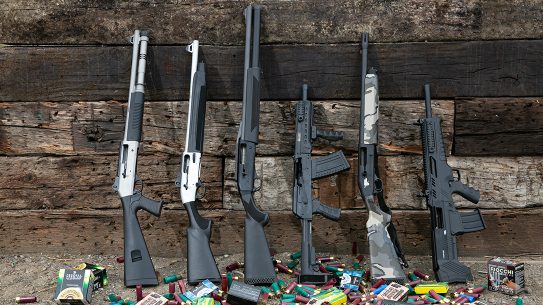