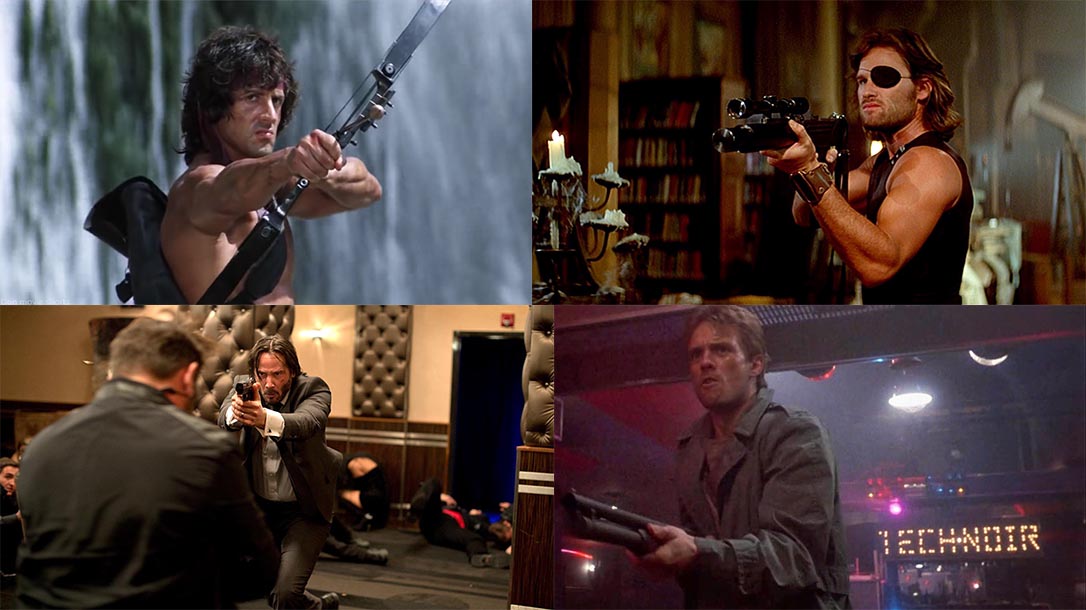 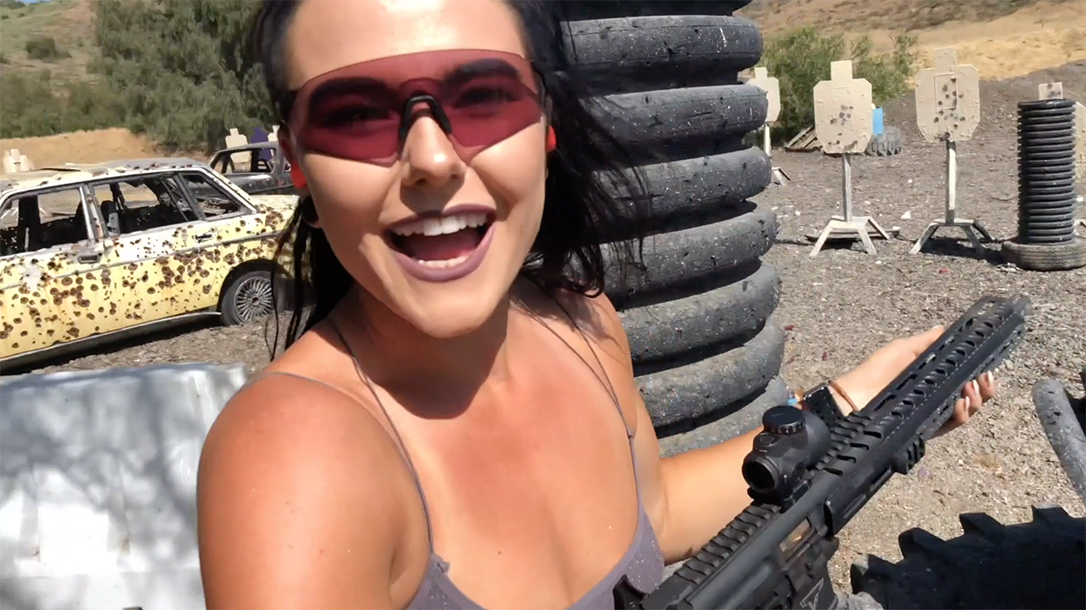 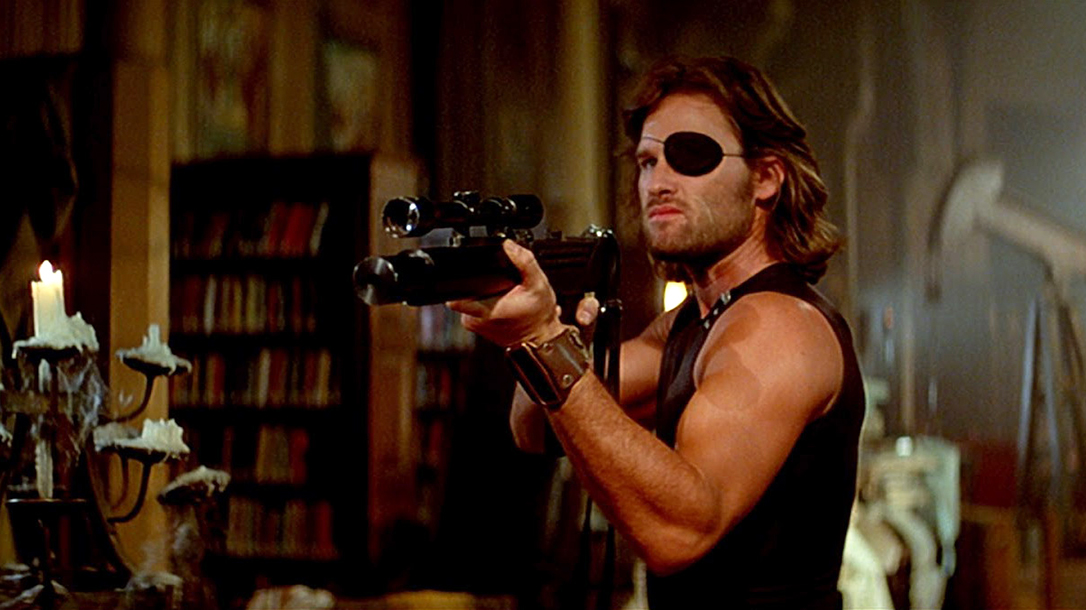 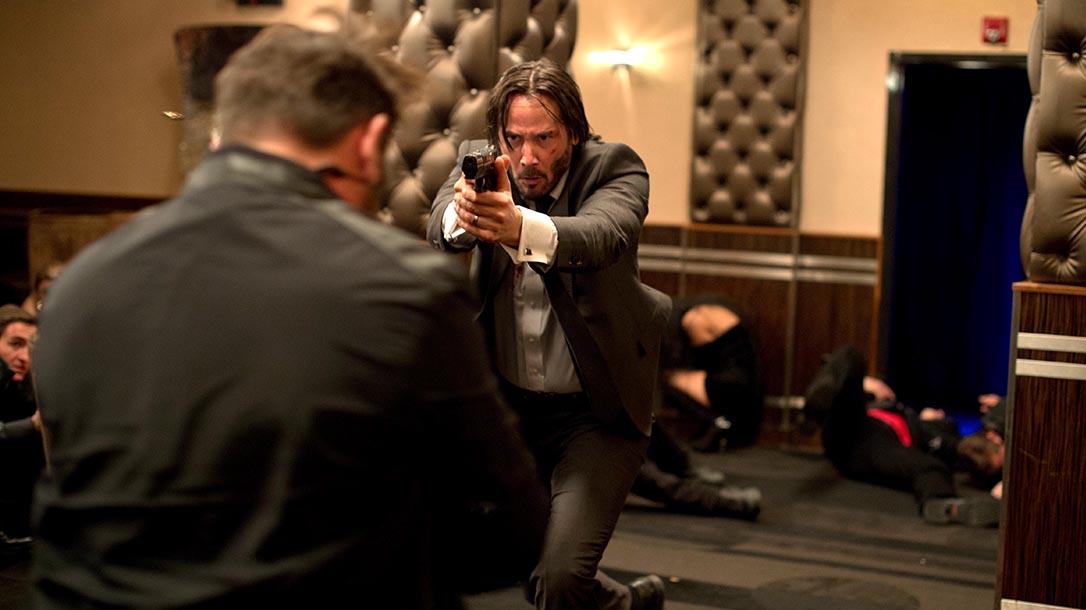 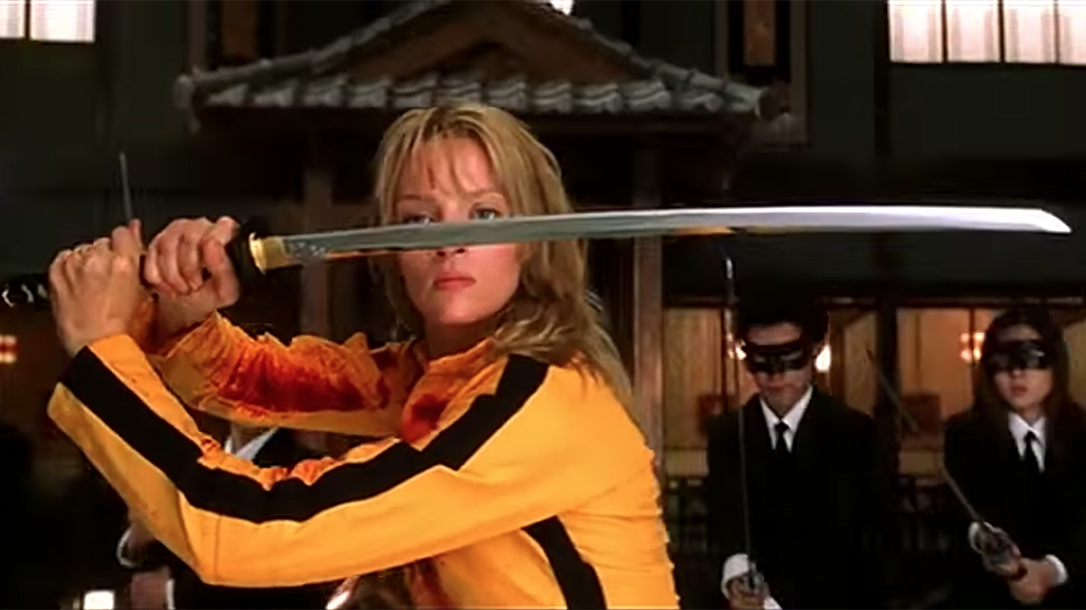 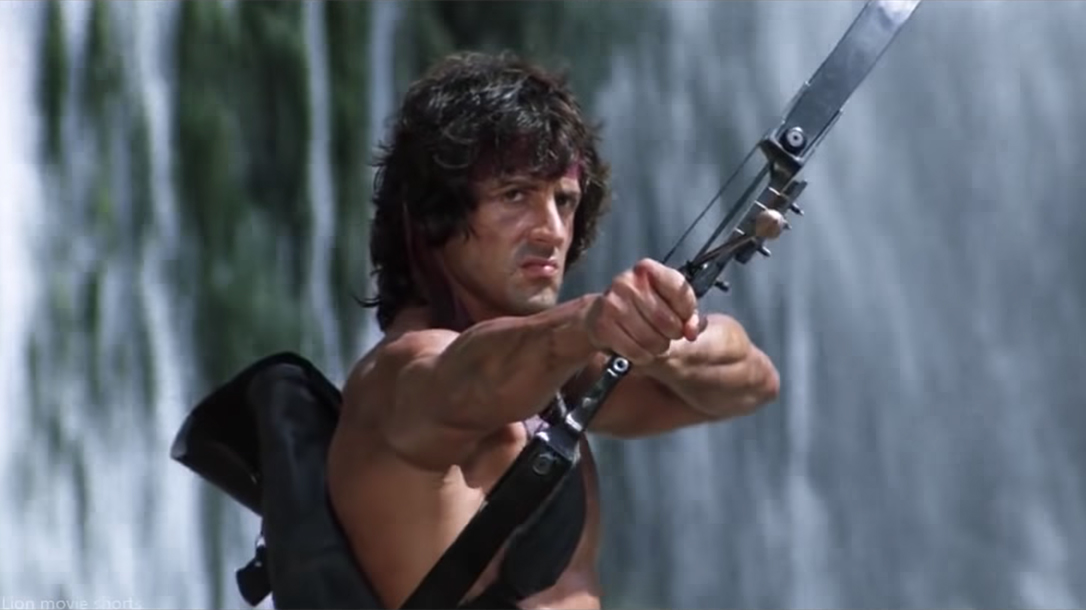 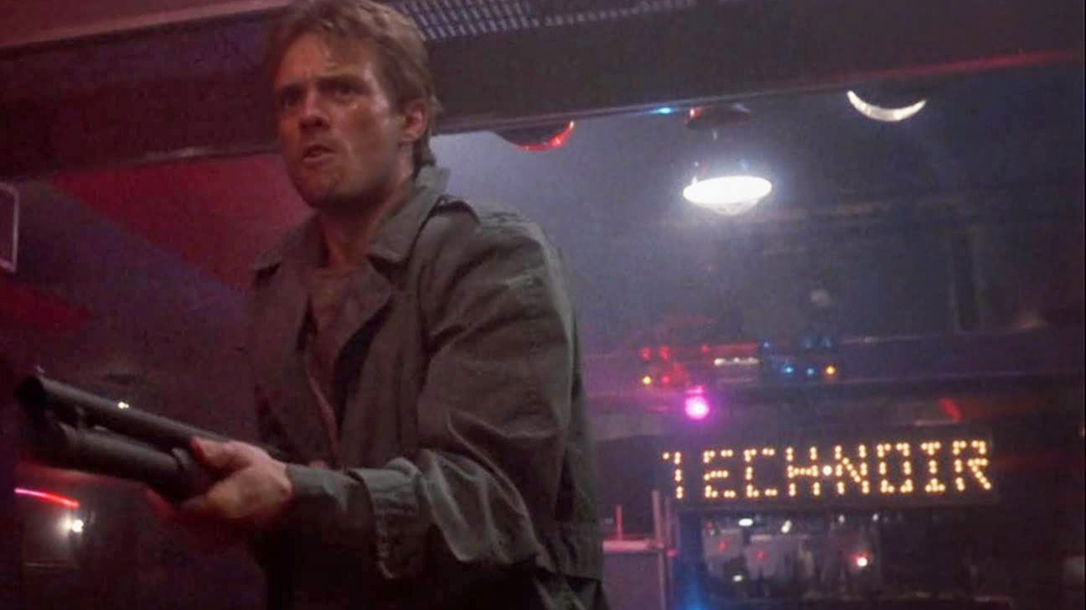 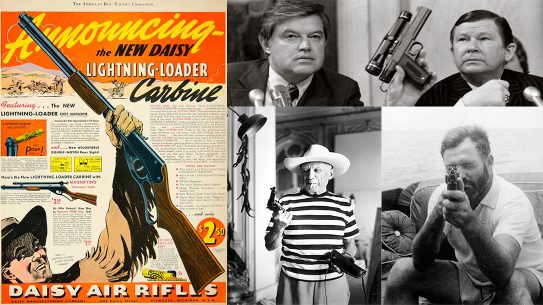 Just like the bottom of a Snapple cap, these 10 gun facts will leave...