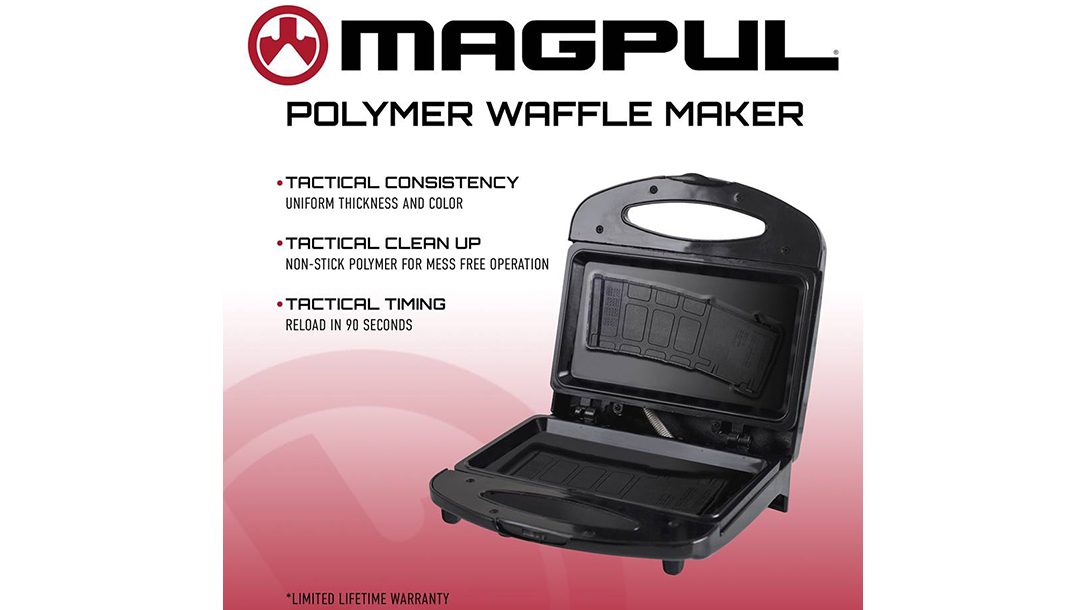 April Fool’s Day is a tricky day in the firearms industry. Any firearms-related news that comes out on April 1 is open to skepticism as to whether or not it’s real. For example, readers questioned Monday whether or not the B&T APC9K had actually won the U.S. Army Sub Compact Weapon contract. It did — that wasn’t a joke. 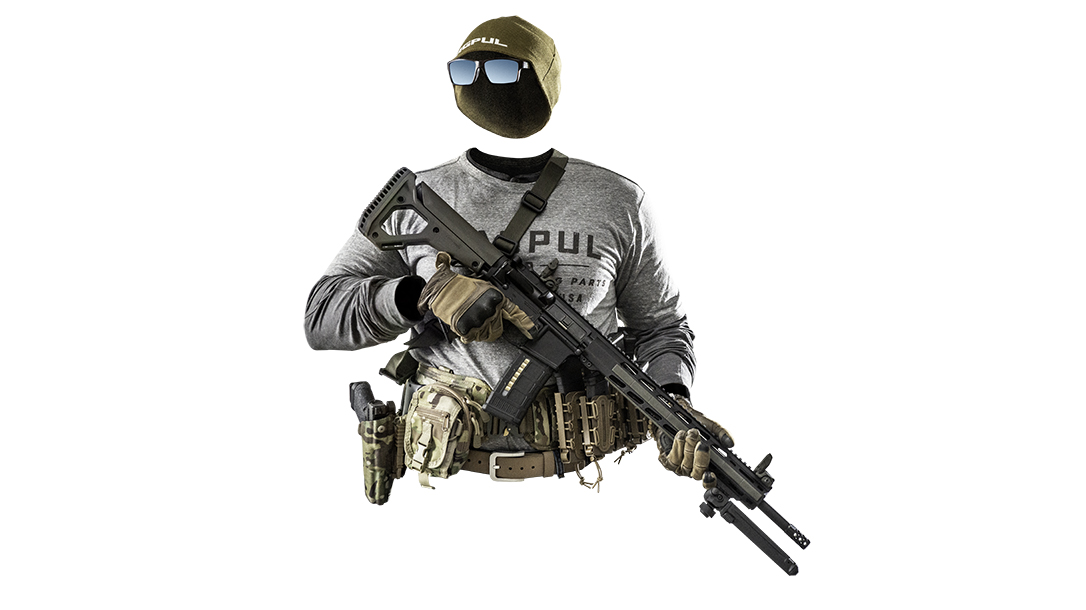 Another piece of “news” that dropped Monday, which didn’t take much investigation to realize it was a joke, was the announcement of the all-new Mapgul Waffle Iron. The faux waffle iron makes PMAG-shaped waffles in 90 seconds.Kudos to Magpul. It’s honestly a great joke. We love companies that don’t take themselves too seriously.

Magpul promised “Tactical consistency for uniform thickness and color,” as well as “tactical clean up with non-stick polymer for mess-free operation.” Hysterical … until the joke backfired and now gun enthusiasts are requesting the waffle iron more than the PMAG itself.

Sure, there were people who couldn’t separate joke from reality, but a majority of people understood the joke. They also didn’t care that it was a joke. Magpul’s social feeds lit up Monday with requests for the Magpul Waffle Iron; more than 3,000 requests, actually.

Readers reached out with comments like, “OK, quit the BS joking and actually make this happen!” and “This needs to be a real thing. April Fool’s Day is so disappointing.”

Then there were readers who took shots at certain states with magazine capacity restrictions:

Would we buy a Magpul Waffle Iron? Let’s put it this way: We’d make enough waffles with it to develop type 2 diabetes within a week of purchase. Unfortunately, Ballistic confirmed with Magpul that the manufacturer will not be making the waffle iron. We know, we’re upset too. But it’ll be OK. We’re just going to pick up a few 50-round PMAGs and drown our sorrows with endless rounds down range. 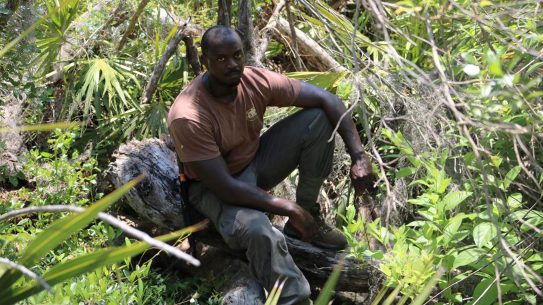 Being a ninja is a lot more than fighting crime with your turtle brethren,... 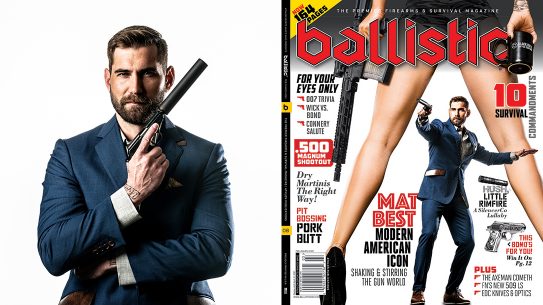