The “We Like Shooting” podcast returns for another week. 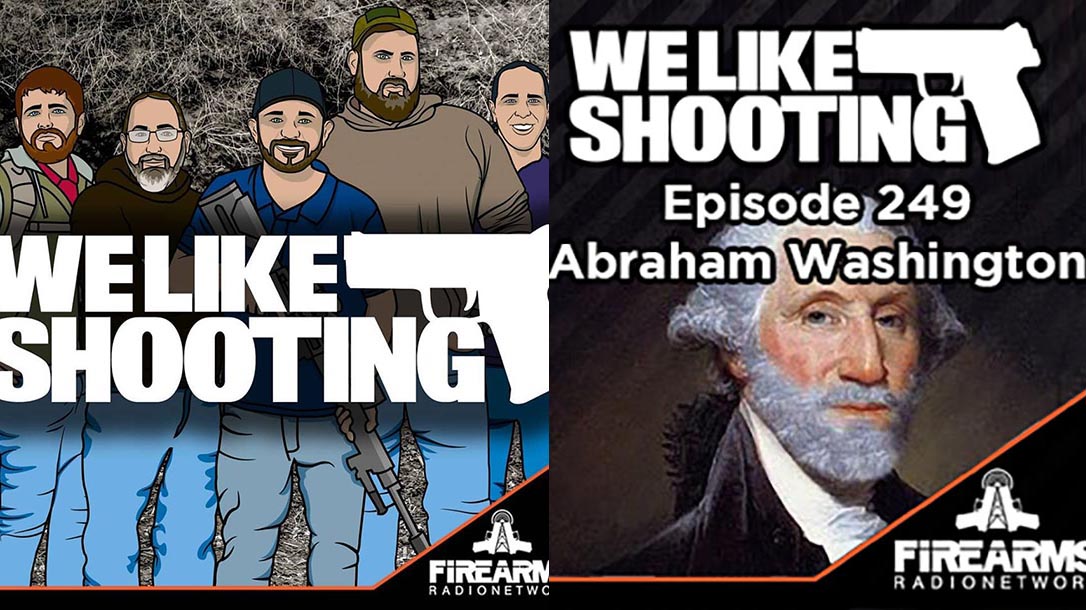 This episode’s guest is Dan, AKA The FireArm Guy on YouTube.

The FireArm Guy’s channel focuses on current events and range reviews. When asked which he prefers, Dan responded as such: “I like the range reviews the best because you let the gun do the talking.”

For some reason, that quote just resonated with us as brilliant. Well said, Dan. We prefer range time, too.

Like every episode, Savage1r also touched on recent news, including a California farmer who was arrested for attempting to register his “illegal assault weapon.” According to Personal Defense World:

In 2016, California passed a bill banning the sale or possession of rifles with so-called “bullet buttons,” which critics charged circumvented the state’s ban on “assault weapons.” Golden State gun owners already in possession of one of those rifles can keep them, but they have until June 30 to register them with the DOJ’s Bureau of Firearms. Authorities charged a California farmer with a dozen felonies after he attempted to register his weapon prior to the deadline.

Listen to the full story in the full episode above. 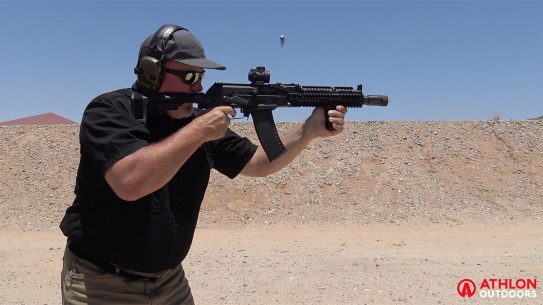 The Project Alpha AK-74 from Meridian Defense represents the closest thing to a special...