In a symbolic protest of the Parkland, Fla., shooting, gun owners have been sawing their AR-15 style rifles to render them ineffective. YouTube personality Buffalo’s Outdoors recently took up the cause, but in a different way. 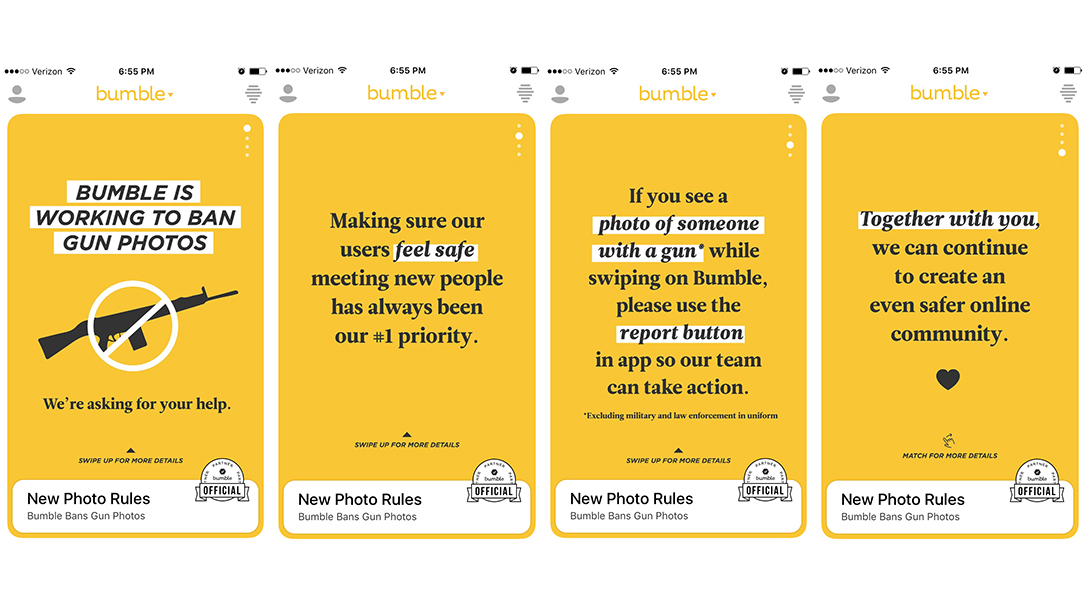 When an electric saw in hand, the video starts as if Buffalo is going to saw his rifle in half. Rather than doing so, he flips the script. He instead takes aim at power tools, mocking gun control advocates in the process.

“People are taking to social media and destroying their own guns with tools that are much more likely to cause them harm than the gun itself,” Buffalo says.

Buffalo calls it the #OneLessPowerTool movement.

“If you’ll just use Google and search for images of people that have been injured or had accidents with power saws or power tools, it’s hundred of thousands a year,” he jokes. “Just a very evil thing to have in your home. So I’m going to render my inoperable.”

As he shoots, Buffalo takes another jab a gun control advocates by going “full semi-automatic.”

Watch the video above and enjoy.

For more from Buffalo’s Outdoors, be sure to check out his YouTube channel. 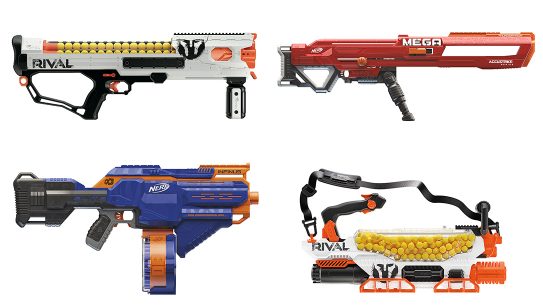