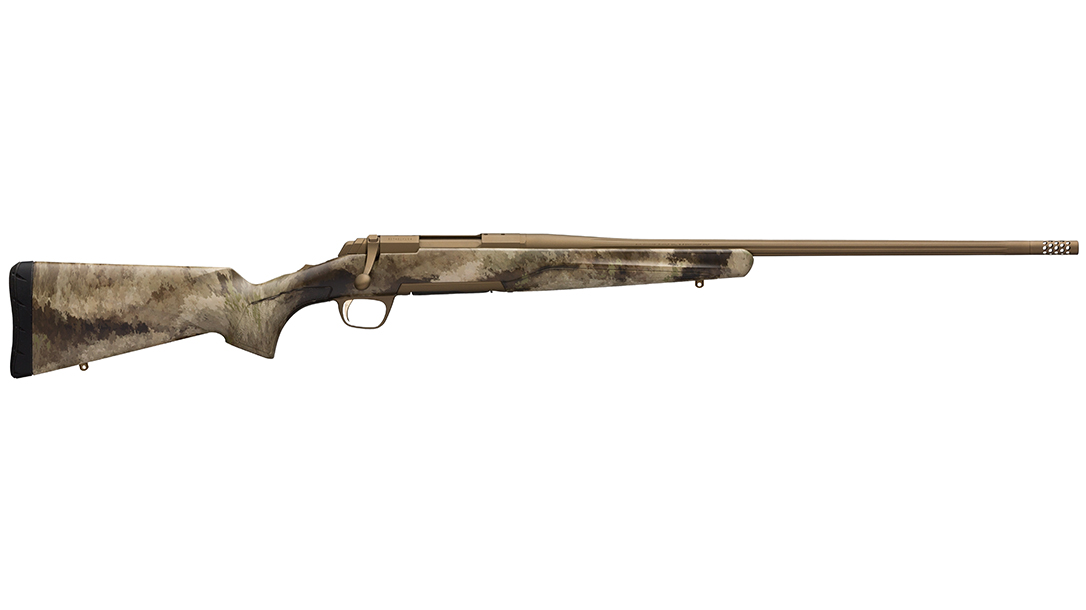 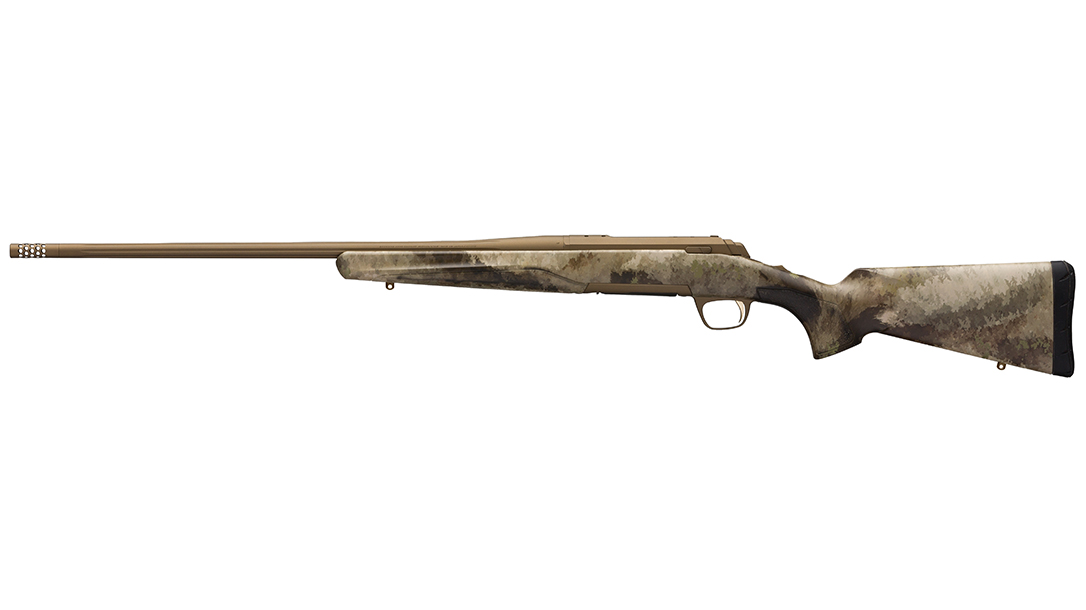 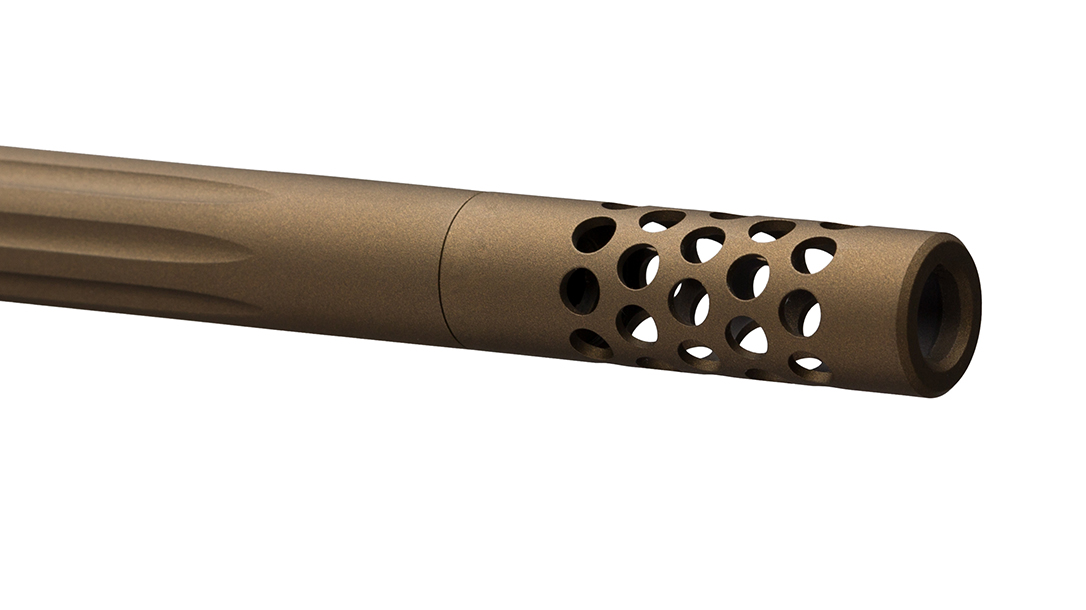 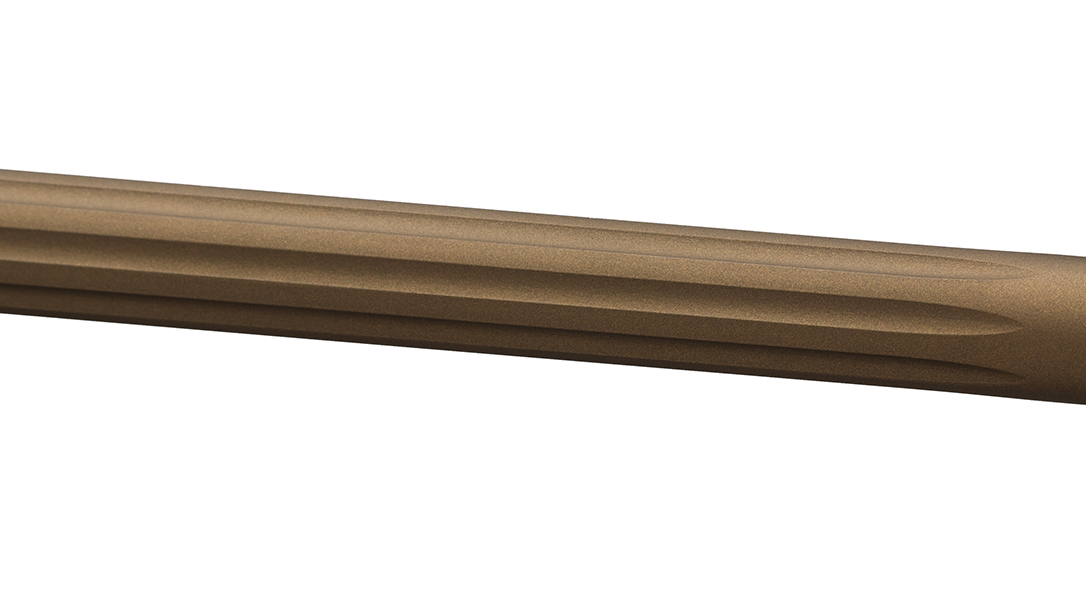 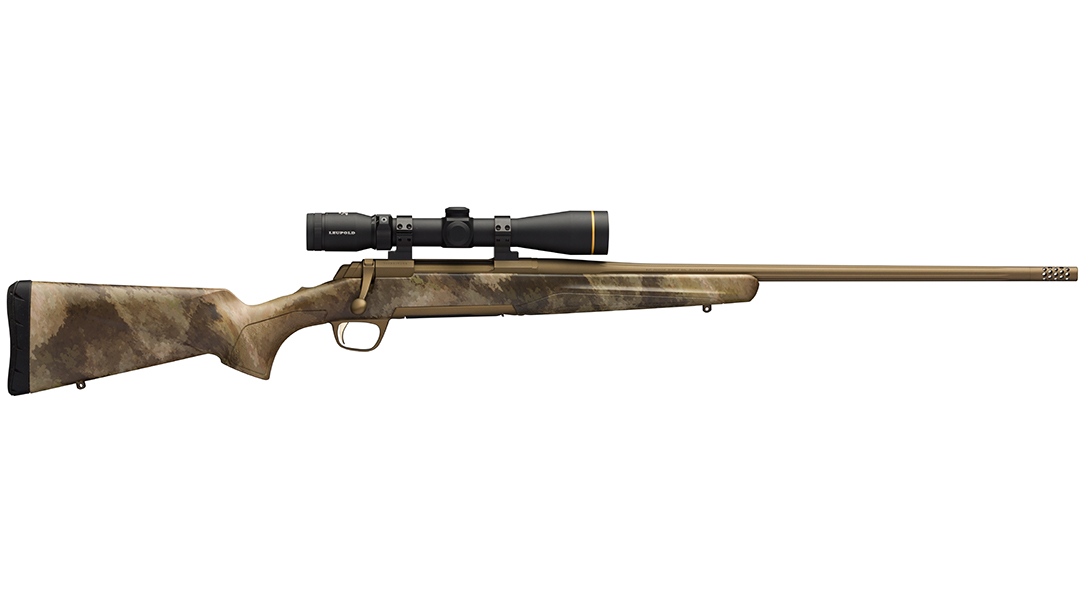 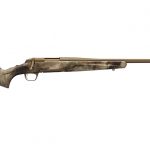 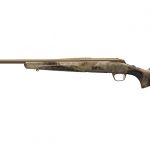 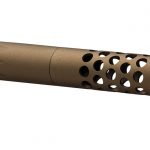 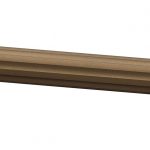 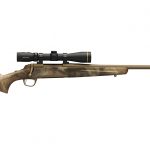 John Moses Browning was born five years before the Civil War, yet his gun designs inspire the armaments of the world today. He designed the .50-caliber M2 machine gun as an anti-balloon weapon during World War I, yet this timeless gun still perches essentially unchanged atop U.S. MRAP vehicles and Abrams tanks, even this deep into the 21st century. 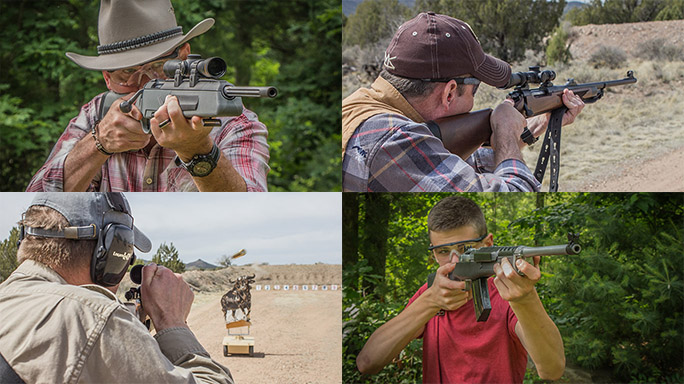 Pump-action shotguns, lever-action Winchester rifles and the tilting-lock, recoil-driven operating system that runs 95 percent of the world’s current combat handguns originated in Browning’s fertile mind. Let’s not forget that he also birthed a certain 1911 handgun and the powerful .45 ACP cartridge it fires. He had a gift.

The company that bears Browning’s name carries on his legacy of innovation and quality. I did my part to keep the turkey population in check in the Mississippi Delta during my formative years by wielding a classic Browning Auto-5 shotgun. And I recently tested a modern Browning bolt-action rifle with all the bells and whistles: the X-Bolt Hell’s Canyon Speed.

The Browning X-Bolt Hell’s Canyon Speed rifle weighs no more than a stripped-down AR yet provides reliable fire out as far as you might reasonably see.

Browning offers this rifle in a number of chamberings, including the .30-06 Springfield version I tested, which is capable of dropping any North American game.

In testing, I also found that the rifle provides reliable protection against predators, whether they stroll on two legs or four. In the hands of a committed survivor or hunter, this rifle will fill your larder.

The Hell’s Canyon Speed rifle reflects the state of the art in modern bolt-action designs. Fun, cool, accurate and easy to run, this modern rifle embodies all that’s good and wholesome about John Moses Browning and his many-splendored guns. This gun is everything you might want in a precision rifle. 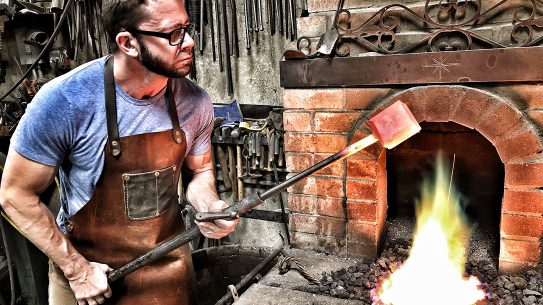